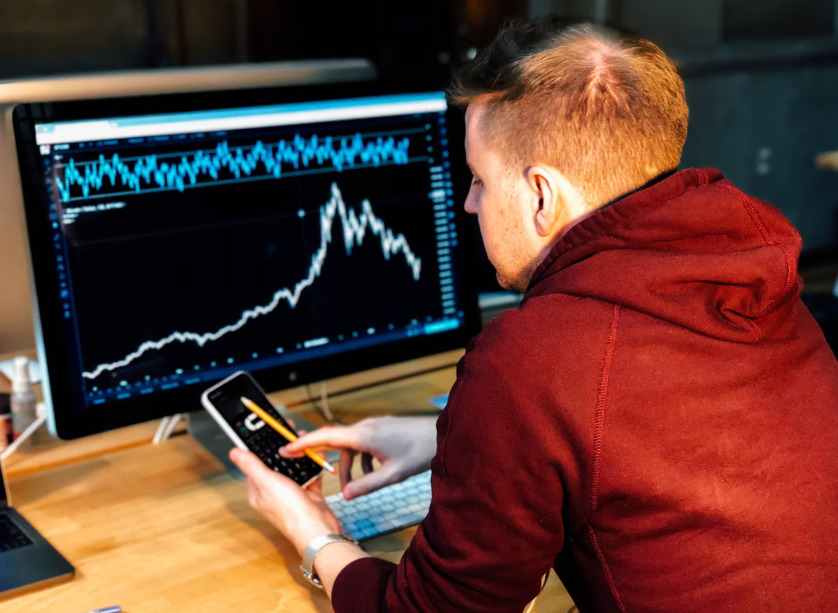 AXS and GALA: What’s the difference?

AXS and GALA are both types of cryptocurrency that are used in gaming platforms based on the blockchain. Each token can be used in its respective game, and it can also be traded on various cryptocurrency exchanges. In this post, we’ll outline the most important distinctions between the two platforms.

AXS is the native token of crypto game Axie Infinity. This game and ecosystem is based on Ethereum’s P2E (play to earn) model.

In this Pokémon-inspired game, players buy, trade, breed, and battle for Axies. These alien-like creatures like building, fighting, and scavenging for wealth. Each Axie is a unique collectible NFT that, aside from being used in the game, can be traded on third-party exchange platforms.

In the game, there are two specific cryptocurrencies:

In addition to being used in the game, AXS serves as a governance token, allowing holders to influence the game’s development.

The other in-game currency is called Small Love Potion (SLP). Each time a player spends time in the game, they can receive SLP. Players can earn extra SLP by defeating an opponent’s Axie or performing quests. The more frequently one plays, the more SLP are earned.

Unified and decentralized exchanges like SushiSwap can also buy SLP.

The Gala Games Platform’s native token is GALA. Gala Games is a play-to-earn (P2E) platform based on the blockchain. The primary goal of Gala Games is to make a blockchain-based gaming system where players have full control of their in-game assets.

The idea is to turn gamers into active partners with the creators and give them a stake in the revenue they generate. This project has room to develop, despite all the attention it received last year.

In addition to providing a platform for blockchain games, Gala Games has its own NFT marketplace.

The Gala ecosystem’s native utility token, GALA, can be used in-game and traded on cryptocurrency exchanges. The official Gala Store accepts GALA tokens for the purchase of various NFTs and in-game items.

Gala Games provides their token to users as an incentive to participate in their platform. Users who operate a Gala Games Node are rewarded with these coins and other perks. Users are also able to take part in network governance and consensus-building.

AXS has a larger market valuation than GALA. However, in spite of its solid foundations, AXS lost 58 percent of its value compared to ETH in 2022, making it one of the worst-performing altcoins. The recent Axie hack may be a factor in some of this.

This year, GALA has lost the same amount of shares as ETH. GALA, on the other hand, has seen a surge in terms of popularity.

Both coins are projected to climb in value as interest in crypto-based gaming platforms grows. Additionally, metaverse adoption is likely to drive demand for AXS and GALA.

Compared to Axie Infinity, which has recently suffered from a drop in player confidence, it is believed that Gala Games is better positioned to grow its own ecosystem around its service.

Axie Infinity is not designed for investors, but rather for token holders who want to get involved in the game and its community.

The game features mostly turn-based combat, either against computer-controlled Axie teams or against live rivals over the Internet.

Non-fungible tokens (NFTs) are used to depict in-game objects. The game’s Axies and land plots are tied to these cryptographically distinct tokens, which can be used to purchase digital goods. It is possible to trade Axies for money in the game’s marketplace, unlike typical in-game commodities.

Within the game, it is possible to breed Axies in order to form stronger teams and create extra NFTs for sale on the market. As of this writing, several Axie NFTs have sold for more than $600,000.

The minimum cost of an Axie now stands at $200, which means that gamers need to shell out $600 to participate in the game.

On Axie Infinity, players are able to win as much as $1500 in a day. This has made a lot of people focus on playing the game instead of having day jobs.

Overall, Axie Infinity is an intriguing platform to consider using. However, before you part with your hard-earned cash, make sure you’re familiar with the crypto gaming industry and the “play to earn” principle.

Gala Games announced in January that it was nearing the completion of its own blockchain. GALA is currently running on Ethereum, but it began developing its blockchain because of high transaction prices and network congestion.

Formerly dubbed “GalaChain” by members of the Gala Games community, the blockchain will reduce screen freezes, minimize player prices, and speed up games for a better gaming experience. Gala Games has not yet announced what the name of its blockchain will be.

The Gala Games system is powered by community-owned nodes, which rely on the collective strength of the gamers. Also, the research and operations teams are continually in touch with the community to evaluate which games and features are the most popular.

As a result, it ensures that resources are used to offer games and experiences that people want and to produce assets that are exclusive to its community.

Like many NFT projects, Gala has an active community on Discord that has been beneficial to its growth.

While AXS has gained more monetary ground than Gala and has a higher social following, it is predicted that Gala has a lot of potential for positive growth in the future. Both coins, however, have a high market capitalization.

As with any investment, investors are advised to use caution before buying any of these coins, as cryptocurrency is a volatile investment.

How to Spot a Scam ICO NFTs 101: Introduction to Non-Fungible Tokens Why NFTs are taking over the world
RETURN TO
LEARNING CENTRE
3 Reasons to Use an ERC-20 Token for Your Investments
5 Tips for Investing in an ICO