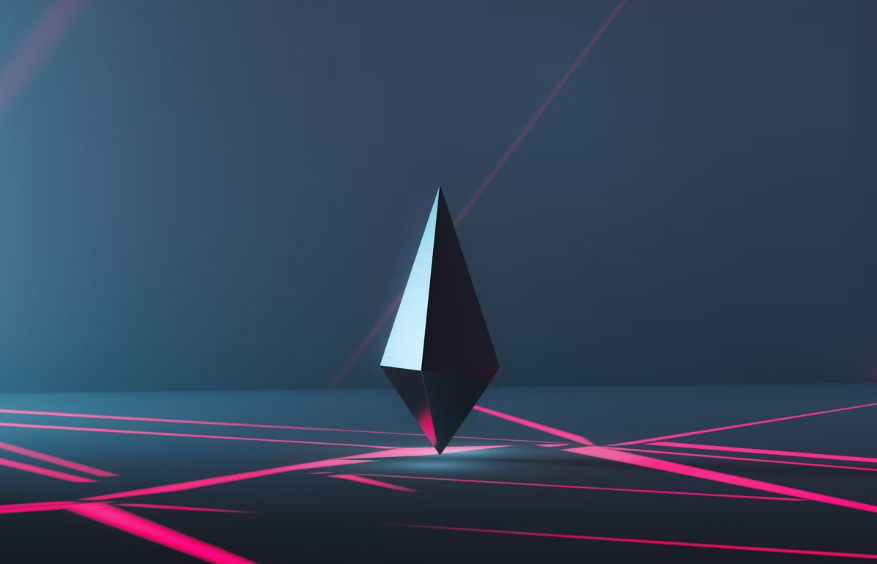 Gala is short for Gala Games. The Gala Games Platform offers a new type of gaming experience that allows players to own and control in-game assets using blockchain technology. These assets, called Non-Fungible Tokens (NFTs), can be traded or sold on decentralized marketplaces, creating a whole new economy for gaming.

Who are the Gala Games founders?

Eric Schiermeyer founded Gala Games. Schiermeyer is well-known for his work on popular games such as Poker, Mafia Wars, and Farmville.

Known for pushing the boundaries of gaming technology, Schiermeyer established Gala Games in July 2019 with the goal of creating a blockchain-based gaming platform and giving players greater control over their games’ content.

Gala Games aims to revolutionize the gaming business by returning control of game design to gamers. According to their website, the platform’s purpose is to “build blockchain games you want to play.”

The Gala Game Platform allows players to actually own their in-game victories. The amazing swords that you acquire are yours to keep should you win them in the course of the game. You can trade or use in-game items and any inherited status as verified assets on the blockchain.

How is Gala Games different from others?

Gala Games’ in-game items and properties are NFTs that can be traded, sold, or given away to another player at any time, without relying on a centralized platform to facilitate the trade.

A player’s NFT will remain theirs forever, even if they are banned from the network.

Gala Games stands out from the crowd because of its unique approach to blockchain gaming. They aim to give more control to those who play their games, attempting to create a more decentralized gaming experience.

On the Gala Games Platform, players use an Ethereum token known as GALA as a form of payment for transactions. You can spend GALA to buy in-game items, or you can use it just like any other cryptocurrency on an exchange.

GALA can be purchased on cryptocurrency exchanges, or you can receive it as a reward for participating on the Gala Games Platform.

One unique feature of the platform is that players can run Gala Nodes on their personal computers to support the Gala Network. Gala Node licenses allow players to participate in the network and be rewarded for their efforts.

Node operators receive GALA and limited-edition NFTs. They also have other rights that allow them to contribute to the expansion of the Gala Games ecosystem.

Gala Games places a lot of emphasis on giving players control and decision-making power. To this end, Gala’s creators constantly solicit player feedback on the types of games they should develop and implement on the platform.

For example, in response to user feedback, the company has decided to offer a science fiction strategy game, a fantasy role-playing experience, and a tower-defence game later this year.

Gala Community teamed up with AMC to create an NFT collection known as VOX. These avatars can be used on various games on the Gala Games Platform. In addition to being fun to use in-game, they allow players to earn coin and other rewards.

As of early January, the team at Gala Games stated that its own blockchain was nearing completion. Formerly called GalaChain in the Gala Games community, the company has stated that it will soon be known by another name. For now, the venture is called Project GYRI.

At the moment, the Gala Games Platform is running on Ethereum, which has experienced troubles in the past with high transaction fees and congestion in the network. According to a Gala Games blog post, these issues will be alleviated after switching to Gala chain.

With their own blockchain nearly complete, they anticipate their migration to GalaChain will be some of the most anxiously anticipated news of the year.

Gala Games’ blockchain is expected to greatly cut network costs and solve several Ethereum-related issues that could otherwise impede long-term growth. Further, operating on GalaChain is predicted to improve gameplay by reducing screen freezes and lowering players’ costs, as well as increasing the speed of play.

Membership in the Gala Games network

Membership in the Gala Games ecosystem is totally free. However, like many other platforms, there is an exclusive membership club for gamers in the network known as Gala Gold.

A lifetime Gala Gold membership currently costs $50. This is an increase over the previous price of membership, and it is certain to rise again in the future. However, once you’ve achieved Gold status, you’re locked in for good. There are a lot of perks for Gold members that include early access to new content, such as previews and free drops.

Other benefits for Gala Gold club members include:

Express Depot: Anyone who joins the Gala Gold club receives the Town Star Express Depot as a bonus. If you complete the Dynamic Star Challenge, you’ll be eligible for P2E rewards every day at this depot, which is significantly faster at selling products than the one in your town.

Superior Firepower: Superior, the upcoming roguelike shooter, has a new Gold-exclusive NFT in the form of a wonderfully lethal weapon of mass devastation! To celebrate the conclusion of the Superior’s Ronin Prime sale on April 14th, this Plasma rifle skin will be made available to all Gala Gold members.

If you are excited about exploring the still-new world of blockchain gaming, Gala Games is definitely worth checking out. And don’t worry, according to their website, you don’t have to know anything about blockchain to get started. Their focus is on creating a fun gaming experience that any gamer can enjoy.

5 best rarity tools for 2022 How to Create an NFT marketing campaign that gets results What Is a DEX? How to Trade on a DEX
RETURN TO
LEARNING CENTRE
What Is the Difference Between GALA and Other Cryptos?
The Different Types of Crypto Exchanges

What Is the Difference Between GALA and Other Cryptos?
The Different Types of Crypto Exchanges
Copyright © 2023 Mooning | Terms of Business