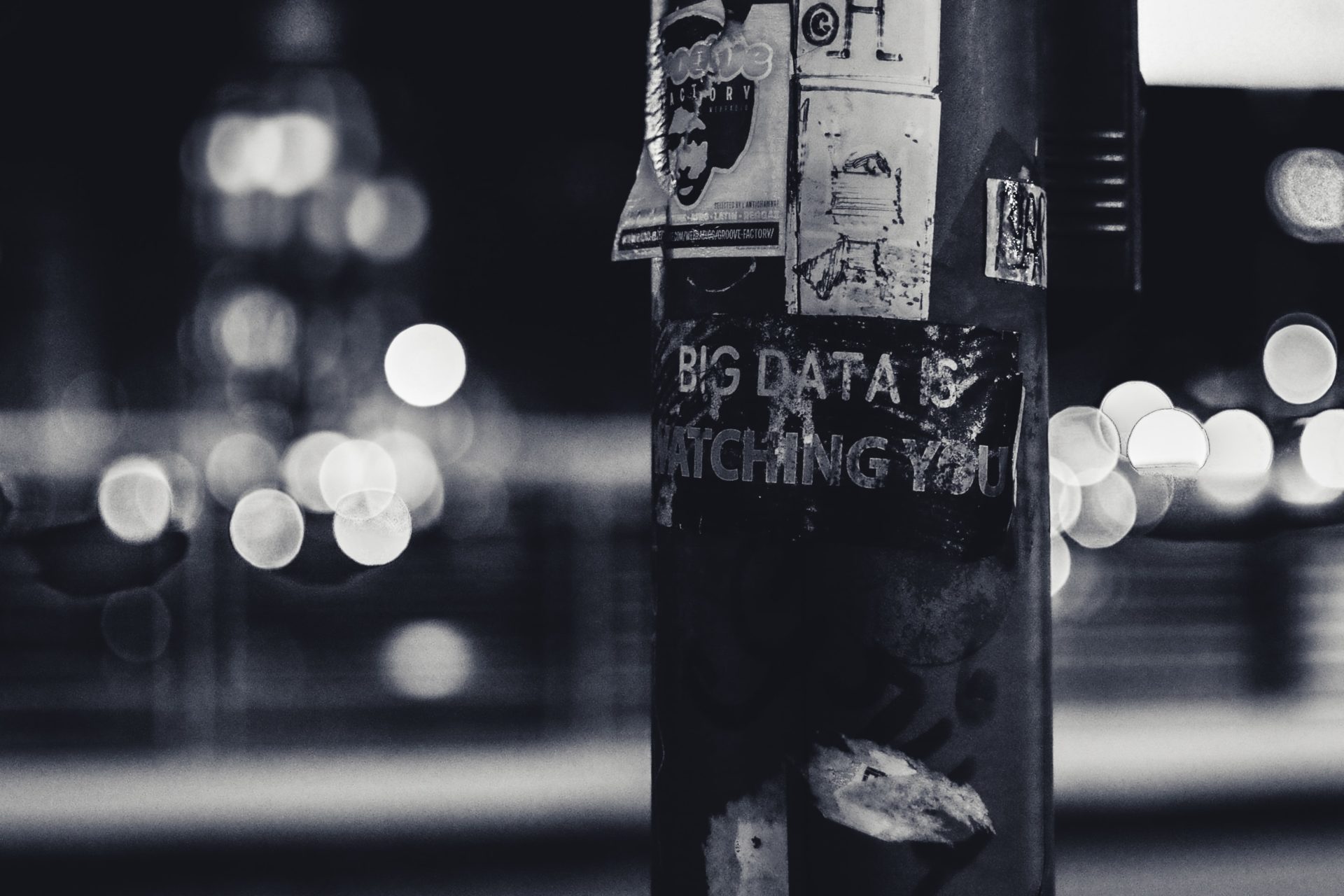 In 2022, a number of exciting NFT projects were announced. However, in the end, only a few of them actually came to fruition. Here are descriptions of 5 that were rug pulled, along with some lessons we can learn from them.

Evolved Apes was a 10,000-piece NFT project that promised backers a game in which the characters competed for prizes.

However, as with other recent NFT scams, the creators vanished after raising money for the project and deleted the project’s social media sites.

The unidentified developer known only as ‘Evil Ape’ received over $2.7 million in total, including funds intended for project-related expenses such as marketing and game development.

It was ultimately discovered that the winners of the competition had not gotten their NFT awards and that the artist had not been rewarded either.

Following this news, the price of NFTs on secondary marketplaces has plunged far below their minting price, and trading activity has basically ended as of this writing.

Unfortunately, it is unknown whether the investors will ever have their money returned, but given recent events, it is highly doubtful.

Banksy is the nickname of a British street artist whose work has sold for tens of millions of dollars.

Banksy’s true name is unknown, adding to the artwork’s mystery and intrigue. Like many artists, Banksy has a portfolio website, which is where the swindle took place.

Pranksy, a well-known NFT collector, was browsing a Discord channel when someone emailed him a link to Banksy’s website, informing him of a new page titled “NFT.”

The URL directed him to an auction portal for an NFT titled “Great Redistribution of the Climate Change Disaster.” Pranksy bid well above the other bidders, and the auction was over soon.

He paid around $336,000 for the NFT but began to mistrust the listing after noticing the NFT sale had vanished from the Banksy website.

As previously demonstrated, the hackers could have simply walked away at this stage, leaving no recourse for the buyer. However, the cash was reimbursed without explanation a few hours later.

It’s unclear whether this was all a hoax or if Banksy’s website was just hacked by con artists.

Overall, this serves as a warning of the risks inherent in the crypto arena, and it illustrates the importance of exercising the utmost caution.

OneCoin is one of the most significant crypto market flops in history. The project’s creators cheated naive investors out of $4 billion.

Ruja Ignatov, called the “Cryptoqueen,” unveiled OneCoin in June 2016, stating it was the “Bitcoin killer.”

Between August 2014 and March 2017, about $4 billion was spent by investors from dozens of countries, including Hong Kong, Palestine, Norway, Yemen, Pakistan, and Canada.

Ultimately, OneCoin turned out to be a rug pull. Lacking a blockchain model and payment mechanism, OneCoin was never exchanged. The $4 billion dollars of investment vanished. In the aftermath, according to BBC, several project leaders were imprisoned, and others went missing.

Meerkat Finance debuted on the Binance Smart Chain on March 3, 2021, and garnered a considerable number of investors.

A day after the initial debut, Meerkat Finance announced that the company had been hacked. They claimed that hackers had gained access to the system and stolen $31 million.

The vast majority of investors, on the other hand, believe that developers exploited them and stole their money.

Shortly after the breach, the protocol, social media, and official platform were all rendered inaccessible.

As a result, investors were unable to contact the developers, leading them to believe that they had been deceived. Nonetheless, despite Binance’s statement that it will investigate the rug pull, nothing has been done since.

Luna Yield was a platform-based ecological liquidity farming endeavor based on the Solana (SOL) platform. Prior to the disappearance of Luna Yield, the SOL project’s worth had been quickly increasing, with a total locked value of more than $2 billion (TVL).

Investors in Luna Yield attempted, but failed, to withdraw their unstaked assets as a result of the pool’s negative value following the deletion of the company’s social media pages.

A second round of inquiries revealed that transactions leading to the rug pull were allowed at the project’s developer’s address, which was later confirmed by the Luna Yield community.

How to detect a crypto rug pull

With scams like these becoming increasingly common in the crypto world, it’s essential that investors know how to spot them. There are a few key things to look for when trying to detect a crypto rug pull.

Second, check to see if the team behind the project is anonymous. If the team is anonymous, that’s another potential danger sign.

Finally, check to see if the project is promising unrealistic returns. If the team’s promises seem too good to be true, that’s a huge red flag.

To keep yourself safe and protect your investment, if you see any of these red flags, it’s best to avoid investing in the project altogether.

Another thing to look for when trying to detect a crypto rug pull is unusual activity on social media. If you see a project promoting itself heavily on social media, that could be a sign of a potential rug pull.

You should also be wary of projects that are constantly doing giveaways or offering free tokens. If these promotions seem unusually generous, the project may be trying to lure in unwary investors.

The high-profile rug pulled projects like the ones we’ve mentioned highlight the importance of using caution when investing in new crypto projects.

If you’re thinking about investing in a cryptocurrency project, make sure to research it carefully, and watch out for red flags like the ones listed above. Don’t invest in anything you don’t understand, and seek advice if you have concerns about a particular project.

10 best NFT stocks to buy right now What is an NFT marketplace? Top 10 NFT companies in 2022
RETURN TO
LEARNING CENTRE
A complete guide to Ethereum 2.0
What are decentralized apps?

A complete guide to Ethereum 2.0
What are decentralized apps?
Copyright © 2023 Mooning | Terms of Business