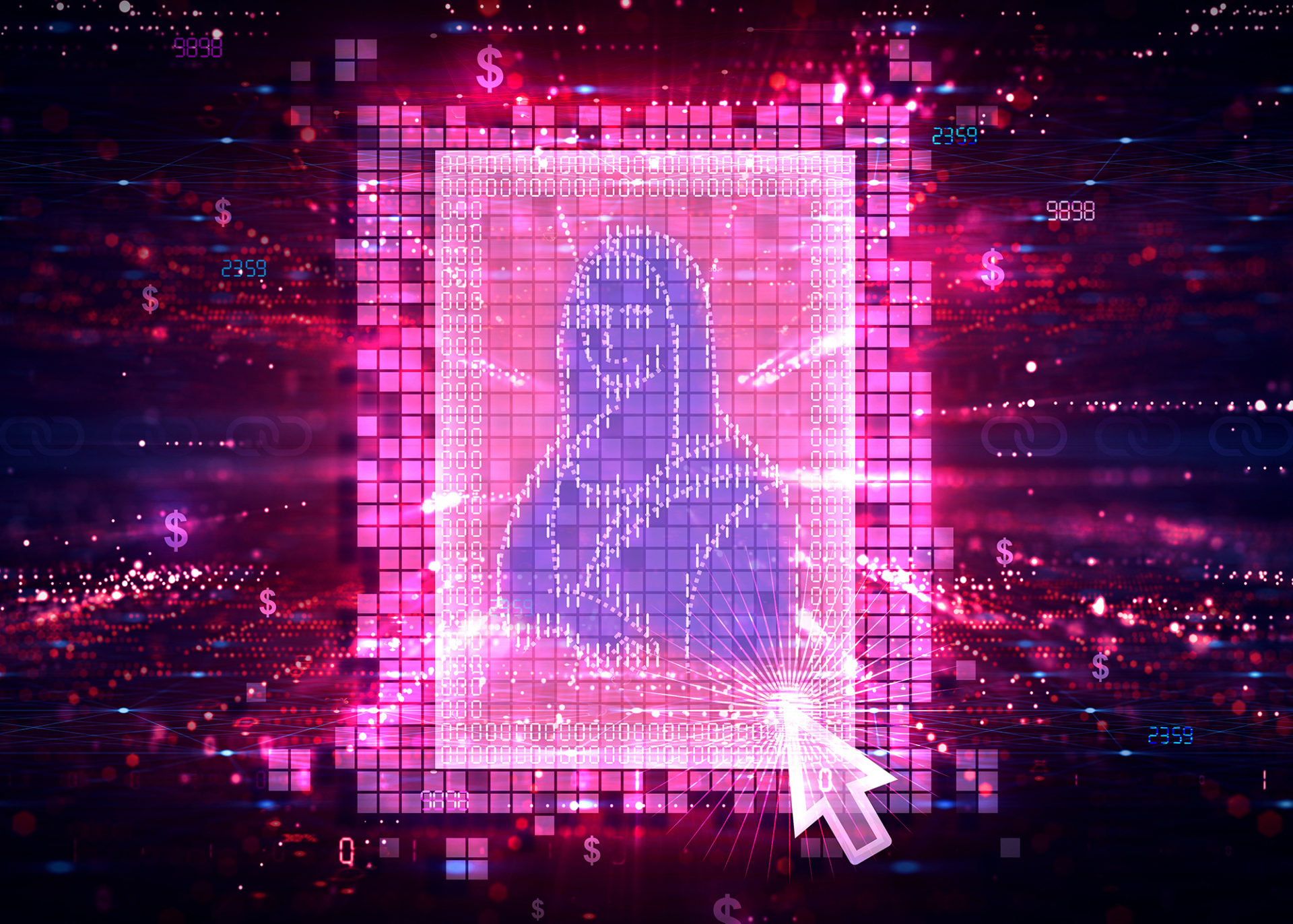 Initially, we were only going to cover the top 5 NFT artists going around right now. But choosing just 5 artists in the pool of incredibly talented people eventually proved to be an impossible task.

As a result, we’ve broken it up into two articles so we can talk about all of the current artists we reckon are absolutely deserving of a mention. 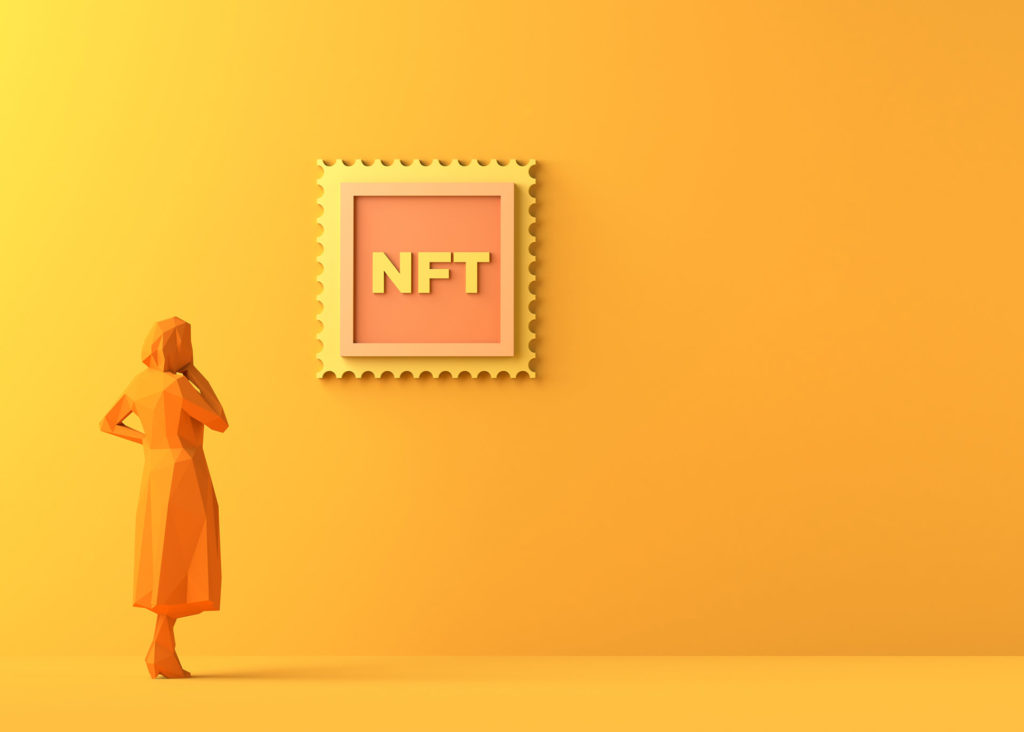 You might be thinking ‘But this is part 2 of a 2-part article – how would someone not be aware of what an NFT is if they’re reading this?’

But there are often readers who might’ve clicked on this via a friend’s share, through the Mooning website or somewhere else and are currently feeling a tad discombobulated.

If this is you, it’s all good. We’ll quickly explain NFTs now:

NFT is short for Non-Fungible Token. And before you ask, Non-fungible is another way of saying ‘unique’. Something non-fungible can’t simply be swapped for something of equal value because, well, there isn’t anything else like it on the planet.

You can convert almost any digital file into an NFT through the appropriate NFT marketplace, from music tracks and video clips to digital art, memes and even domain names.

They’re stored on what’s known as the blockchain, which can be viewed as sort of a digital ledger that shows every transaction – both crypto and NFT. This digital ledger is stored across a global computer network; everyone using the blockchain has a copy. Which means it’s effectively impossible to commit any kind of fraudulent activity.

Okay, now we’ve covered that, let’s get back into what we’re really here to discuss.

The top 5 hottest NFT artists on the planet, continued…

Now, onto the next 5! And remember, these are all in no particular order at all – each has their own unique approach to the NFT world which very clearly works for them. 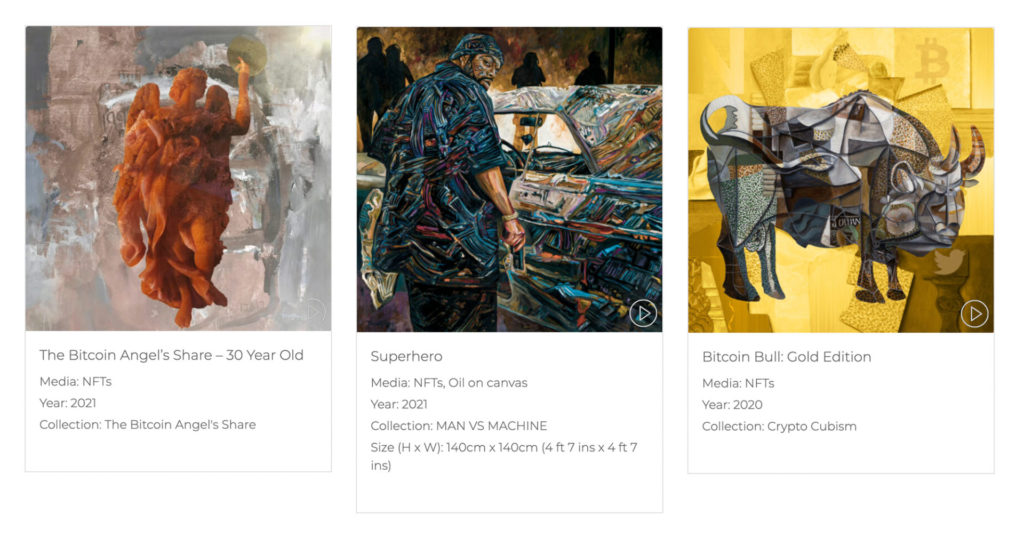 A Canadian who years ago during his travels visited Scotland and loved it so much he never left, Trevor Jones has to date sold a total of 6,000 pieces of digital art which have grossed him a smidge over USD$23 million.

Trevor’s biggest sale to date was his Genesis painting, which was sold in October 2020 for 302.5 ETH (worth USD$775k at time of writing).

One of the original crypto artists of all time, London-based XCOPY has been a part of the movement from the very beginning. Although wanting to stay anonymous, their artwork has definitely not done the same and some of XCOPY’s pieces are widely-known and recognised around the world.

XCOPY’s total number of artworks sold sits at 1,919, which has a value of USD$44.3 million. The highest price fetched was 1,630 ETH (USD$4 million) for the work titled All Time High In The City via the SuperRare marketplace. 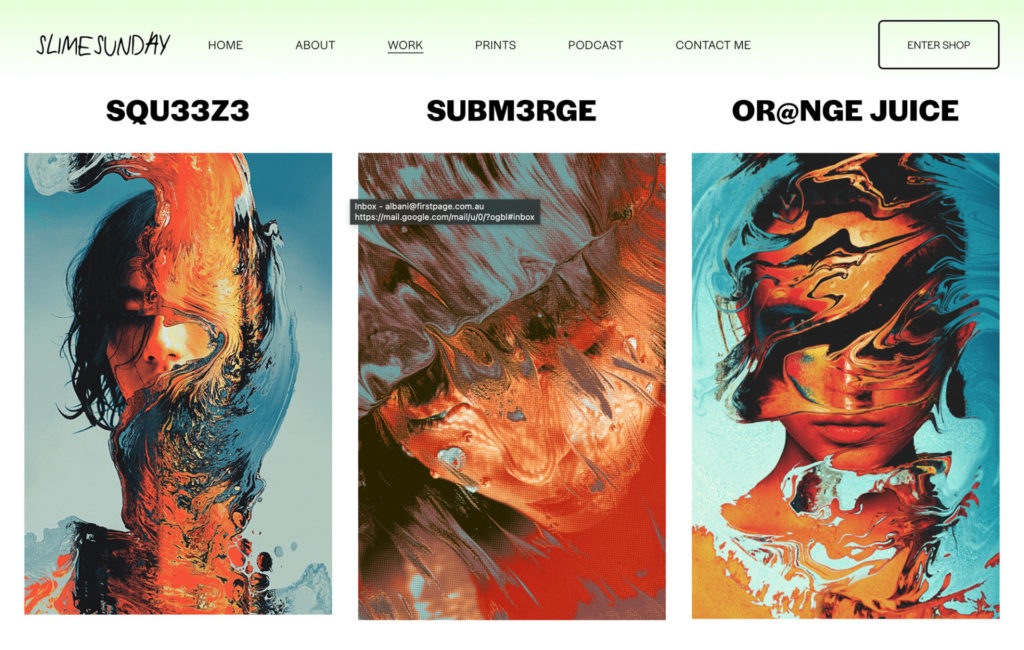 Since beginning in the NFT world, Parisella has sold 7,341 pieces totalling a gross USD$15.2 million. He’s had multiple pieces reaching tens and even hundreds of thousands of dollars, though his highest price achieved so far is for Gunky’s Uprising, fetching a very decent 530.209 ETH which is equivalent to (at the time of writing) $1.3 million US dollars. 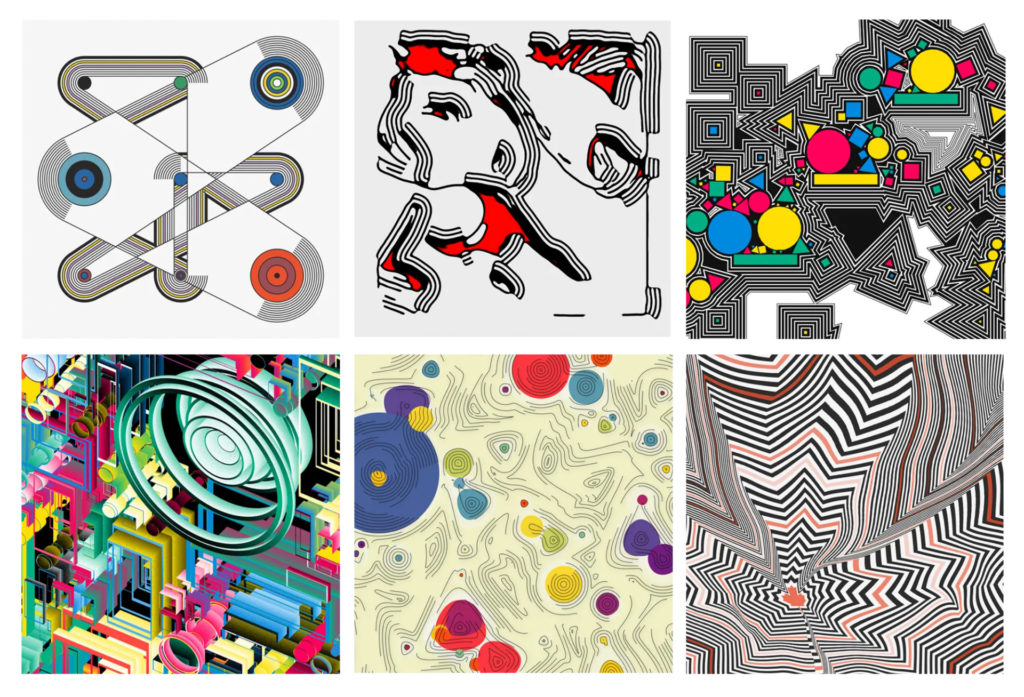 Though he’s sold the least number of total artworks of all the artists in this list at 872, his total gross sale amount is impressive to say the least. At USD$82 million and counting, that puts the average price per piece at a touch over USD$94k each. Not bad at all.

Canadian-based Cherniak’s NFT journey began a few years back when he minted his very first piece in 2019 for CoinFund’s Jake Brukhman, and has since honed his skills as an individual artist. 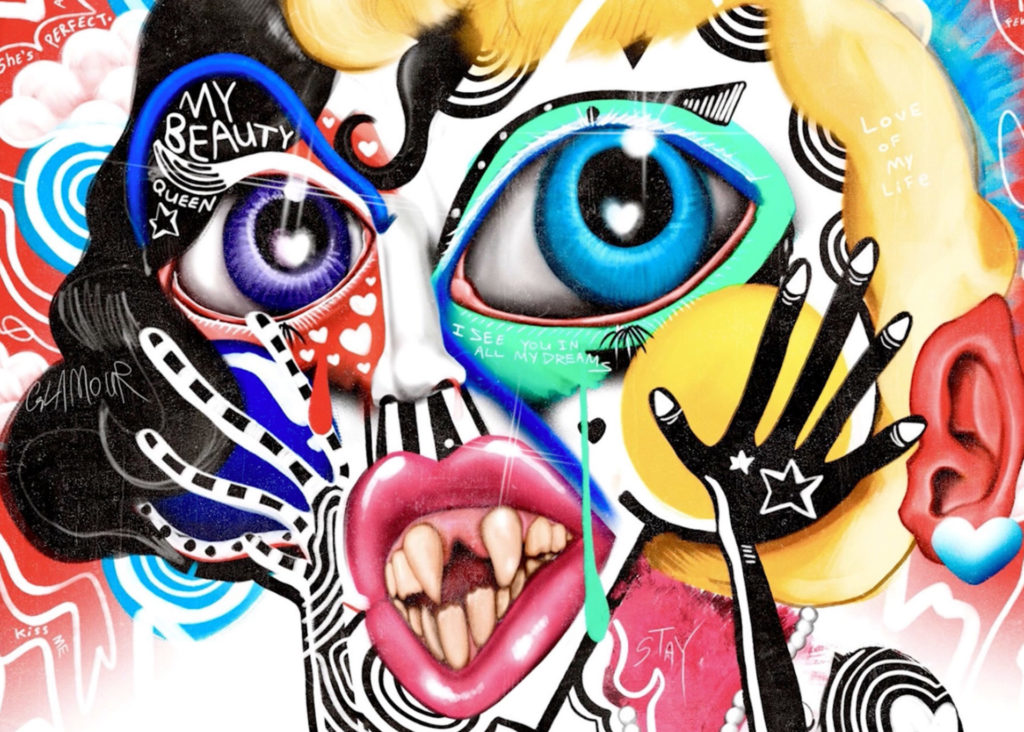 Though he began his artistic production at the young age of 13, FEWOCiOUS didn’t get into the NFT game until turning 17. Having said that, his first ever series of drops made him a gross amount of USD$17 million over a year, so it’s clear he didn’t let his age hold him back.

He’s sold 3,189 artworks so far with a total gross value of USD$26.6 million, and his highest price from one piece was for Nice to meet you, I’m Mr. MiSUNDERSTOOD which was sold through Sotheby’s in October 2021 for 1,107.144 ETH (current value just under USD$2.85 million at time of writing).

Chat with the tippy top NFT marketers going around

Don’t ever think you’re alone in your quest to market the hell out of your NFTs to make sure you achieve the highest possible sale price.

At Mooning, we’ve got a track record of delivering sensational results time and again. And we’re here to do exactly the same for you.

In fact, our team has the knowledge to help you from start to finish; from sourcing a top-tier NFT artist to create you something exceptional through to selling it for an epic figure and every step in between, we’ve got it covered.

We’ve even got a crew of social media experts who’ll develop an online presence for your brand so engaged that by the time your NFT drops, it’s like watching a piranha feeding frenzy.

If you’d prefer, you can message us online and we’ll be in touch soon.

The Benefits of Investing in NFTs What is Web 3.0? What is a Stablecoin?
RETURN TO
LEARNING CENTRE
Top 10 NFT artists right now (Part 1)
Celebs and NFTs: who’s offering what?