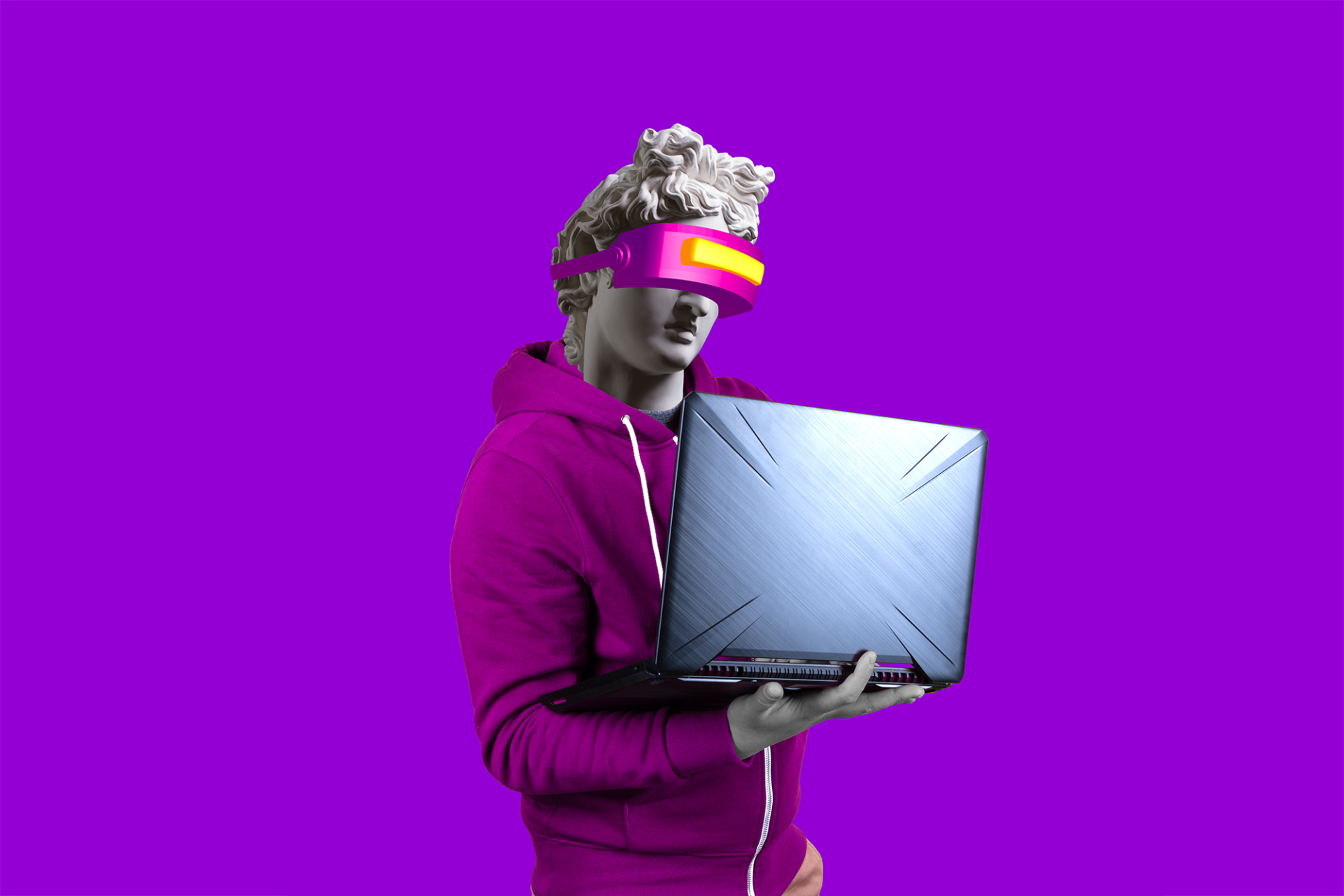 Just last year, the NFT market achieved an almost-unbelievable $25 billion in sales, and in 2022 the market is now worth over $40 billion.

They’ve indeed fast become one of the hottest, if not the hottest, trends in the world. Which is why there are so many creators flocking to get involved and make their own and carve out their own piece of this very profitable pie.

Seriously, where else can you create (also known as ‘mint’ in the NFT world) something and sell it for hundreds of thousands or even millions of dollars with such ease?

Yes, NFTs are absolute fire right now. And there are some creators out there who are doing some pretty darn magical things.

But before getting into who these creative geniuses are, let’s quickly refresh everyone’s memory of what NFTs are. 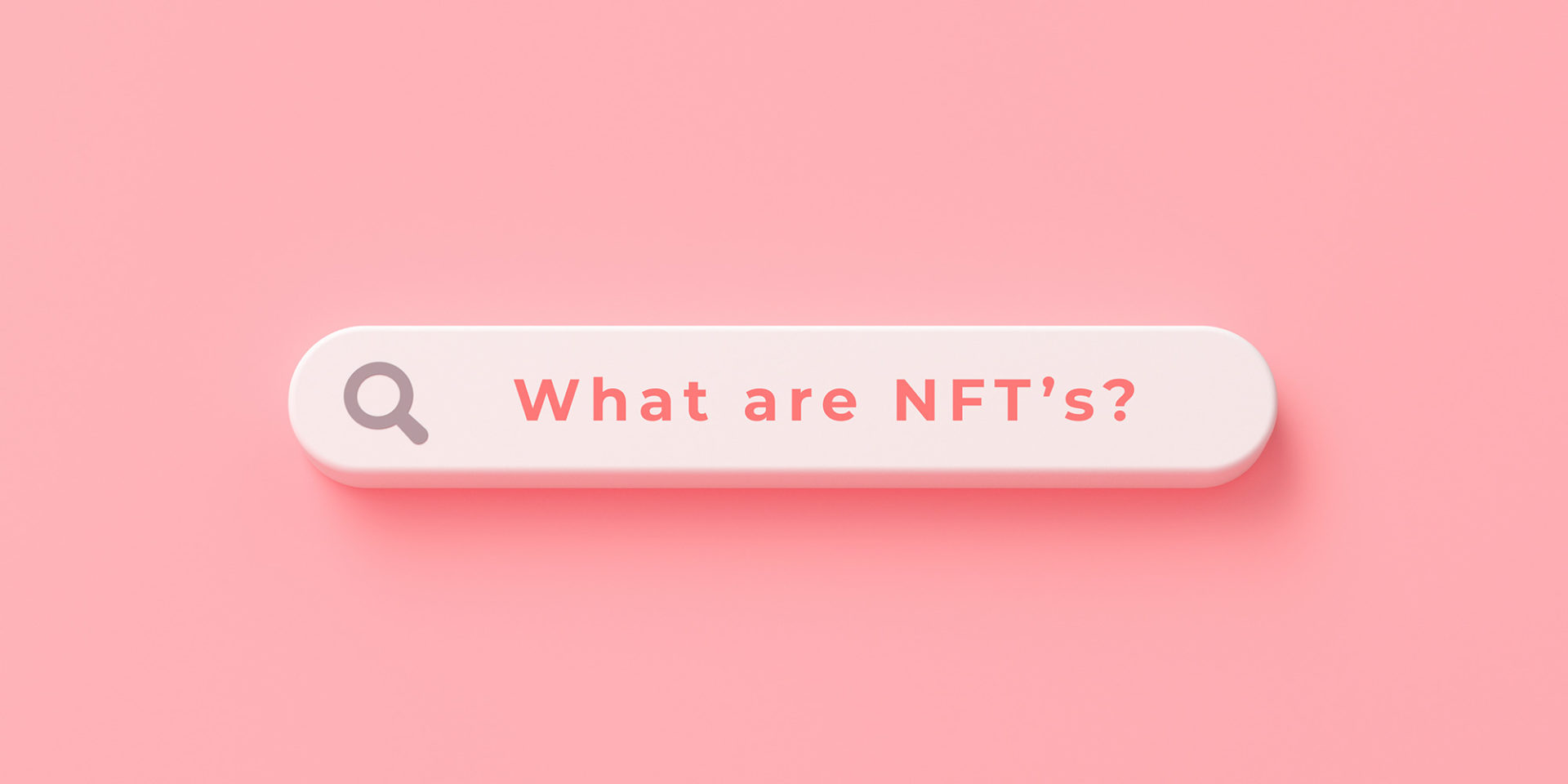 NFT is an initialism for Non-Fungible Token.

Non-fungible is another way to say unique or one-of-a-kind that cannot be traded ‘like for like’ because there’s nothing else like it in the world. An example of this is van Gogh’s Starry Night painting – you can reprint it but there can be only one, kinda like that movie ‘Highlander’ but with fewer beheadings.

A token is an item that is used instead of currency. Like a concert ticket, which grants you access to see your favourite band.

Add it all up and you’ve got an original, unique item – in this case digital – which can represent itself or the ownership of something else, digital or real-world.

NFTs are part of the blockchain, like cryptocurrency. But unlike crypto, NFTs store extra information (as you’d imagine) which makes them work a little bit differently.

There are loads of different NFT formats out there, with some of the more popular ones being:

Because pretty much anything can be turned into an NFT, even social media posts, there’s a good chance new formats will be introduced moving forward too.

Alright, now for the 10 biggest names in the NFT world right now.

With NFT sales growing by a whopping 131 times from 2020 to 2021, lots of people saw this rapidly-trending opportunity and jumped on board the gravy train.

And while there are more people minting than ever before these days, there are a few that stand head and shoulders above the crowd.

Their innovative approach to the creation of the NFTs themselves as well as the marketing they put behind it.

And so without further gilding the lily and with no more ado, here are the biggest players in the game right now in no particular order. 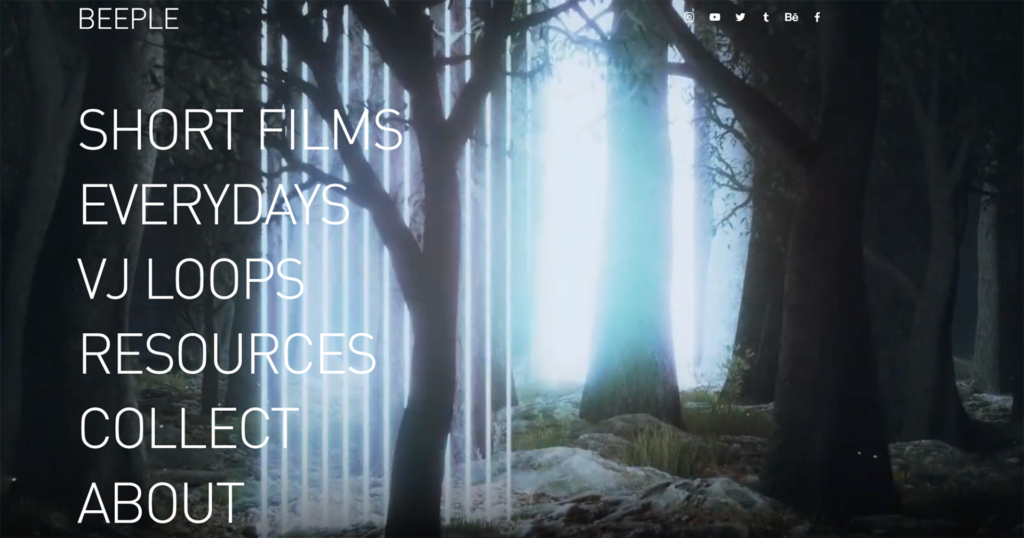 Most definitely the most recognised name in the NFT business is Beeple, whose real name is actually Mike Winkelmann.

Not only has this NFT mastermind sold almost 1,000 artworks in total, but also has made well over USD$150 million doing it. His most expensive piece, a digital compilation piece called Everydays: The First 5000 Days, was sold for an unbelievable USD$69,346,250 in March of 2021. 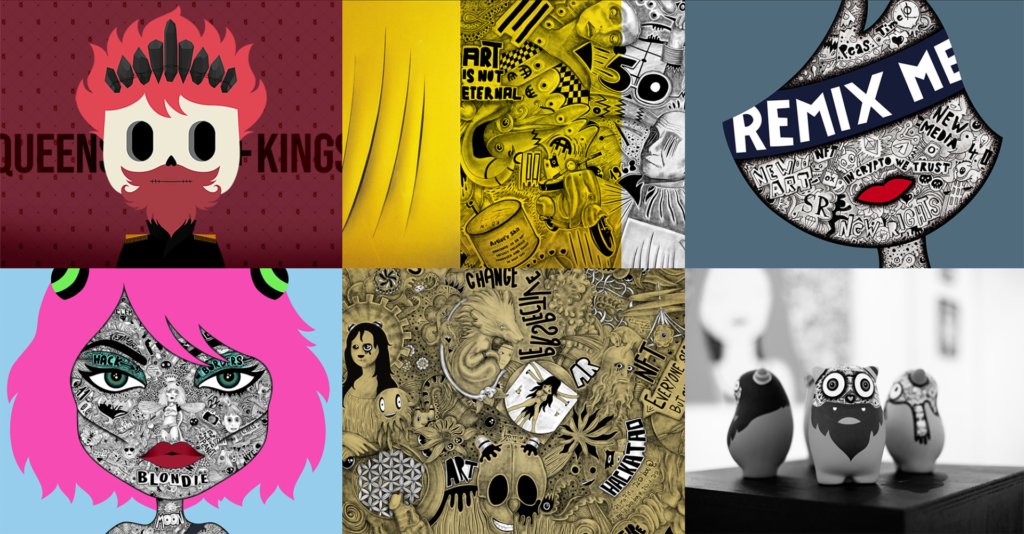 Hackatao, who has broken down her nickname as Hack for the pleasure of going under the skin and discovering what’s hidden inside; Tao for Yin and Yang, has been working with crypto art since way back in 2018.

Frank Grimes, or ‘Grimey’ as he liked to be called…

This Grimes is an artist (real name Claire Boucher) who creates pretty epic music as well as multimedia and digital art, often combining all three into pieces that can fetch a very decent price at auction.

Her biggest sale so far was Death Of The Old, a short video with Grimes’ original music as the backing track. This fantastic piece went for 154.714 ETH ($388,938 at time of writing) on the Nifty Gateway marketplace on 28 February 2021.

Micah Dowbak or ‘maddogjones’ is a Toronto-based artist who has been reasonably prominent in the art scene for a fair few years. He’s even got some of his work displayed as prints in Shibuya’s famous Diesel Art Gallery.

Realising the potential of NFTs, Dowbak has created a number of dynamic surrealist art pieces – 1,602 and counting, actually – with current sales sitting at a total of USD$18,656,500. 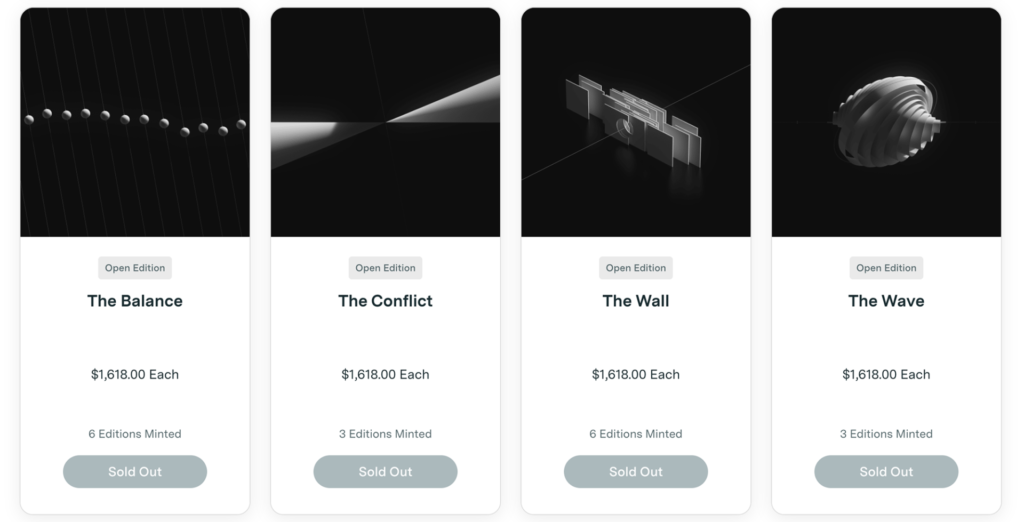 The still-unknown and very mysterious Pak is currently the highest-grossing NFT artist in the world, with sales totalling a little over USD$330 million.

Pak’s sold a massive 66,320 pieces so far which gives the average price per piece a figure of about $5,000 each, but has also made quite a few mega-sales over $1 million.

Want to market your NFT project the right way? Talk to us.

Ever heard the philosophical question “If a tree falls in the forest and no one is around to hear it, does it make a sound?”

In a similar vein, if you mint an NFT and nobody knows it exists, does it ever get sold?

A solid marketing strategy is absolutely vital if you want to get the highest return on your investment. Which is where we come in.

With an unwavering track record for achieving incredible results, the team at Mooning will work with you to create a marketing campaign to make sure your NFT project sees nothing but outstanding results.

Three reasons why web 3.0 will be bigger than the internet How to invest in Web 3.0 The future of decentralized finance
RETURN TO
LEARNING CENTRE
Hottest NFT projects in the near future
Top 10 NFT artists right now (Part 2)