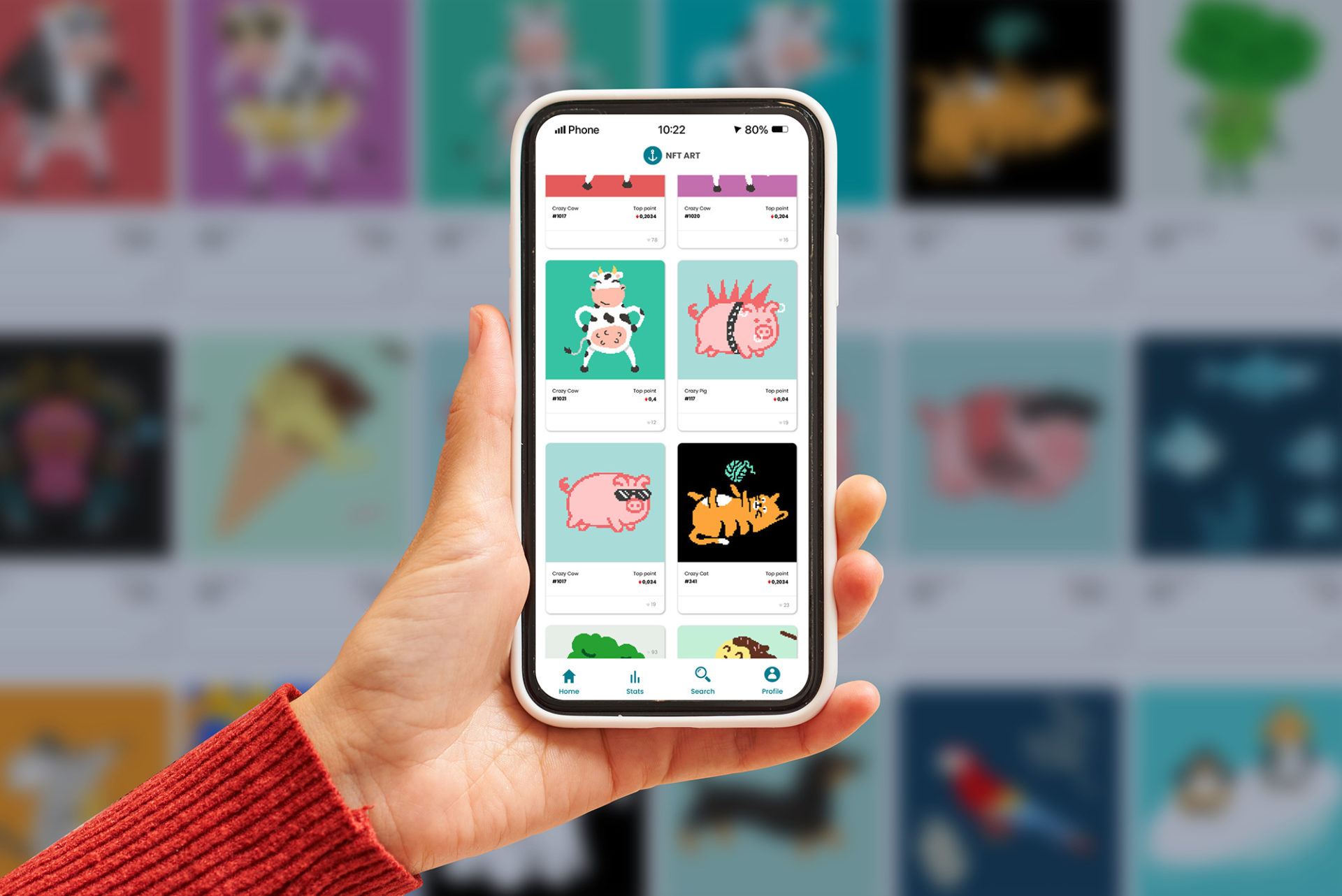 Hottest NFT projects in the near future

Wondering which NFT projects are going to net you the biggest return on your investment? Unfortunately, we don’t have the ability to see through time. But what we do have is some forethought in the hottest NFT projects that are coming into the fold in the coming weeks or months.

And you know what? You’re definitely going to want to be 100% across these to make sure you’re part of the movement and not left behind in the wake.

Alright, you’ve found your way to this part of the article and are wondering to yourself ‘this sounds fun but, ah, what the heck is an NFT?

And we wouldn’t blame you at all.

To bring you up to speed, NFT is short for Non-Fungible Token. But that doesn’t really help much, does it? Let’s get into it a little more.

NFTs are essentially digital tokens that either represent themselves or something tangible (in the real-world). Think things like digital pieces of art and songs on one side, and real estate or cars on the other.

Owners of said tokens can have access to exclusive events, competitions, events or otherwise that those who don’t own the NFTs do not have access to.

NFTs are most often available on the Ethereum blockchain, though the number of different blockchains housing them is being expanded upon every day.

Upcoming NFT projects you definitely need to watch out for

We’ve covered the top 10 NFT projects that you should already be aware of if you’re interested in getting involved in the NFT world, but if you’re looking to hopping on board before the spark has been truly lit, here are what we reckon the hottest upcoming projects are you need to keep an eye out for: 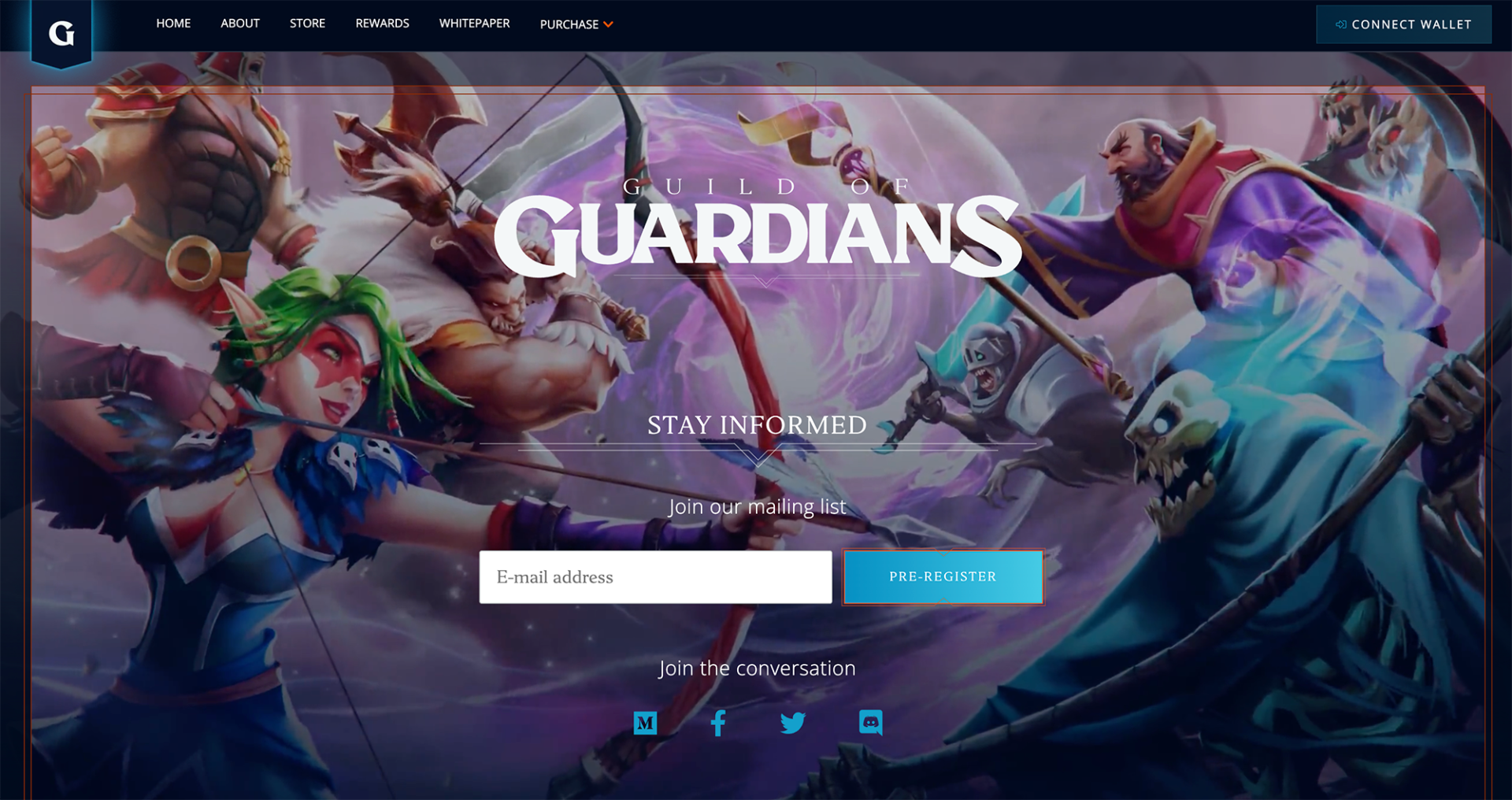 Wow. Wow wow wow. This is the future of play-to-earn gaming, a fantasy RPG (role-playing game) where players go head to head with one another and join guilds to earn themselves in-game rewards (sound like something you’ve heard of before, WoW fans?).

Players either mint their own NFT avatars/characters or purchase them from secondary markets and utilise them to successfully complete missions with their guild which earns them monetary rewards and assets which they can then trade on the game’s platform.

A blockchain-enabled metaverse which provides users the ability to not just own but also trade and earn rewards through thoroughbred horses? Australia is listening!

Virtual horses within this world are based on actual horses in the real world, and ultimately metaverse participants who own these horse NFTs can buy plots of land (in the form of NFTs themselves). In this universe, the horses even have their very own characteristics derived from their real-life counterparts.

This is the digital gamification of horse racing, a mega business in Australia, so expect epic things from Silks in the coming months.

The Mythia Origins collection comprises 3,000 NFTs which will be in the form of CyberPunk characters, and owning one of these characters provides you access to exclusive servers on Discord. Sound a little boring?

What about if we told you that these exclusive servers were discussing upcoming NFT projects that had a huge earning potential?

We’ve definitely got your attention now, right? Thought so! 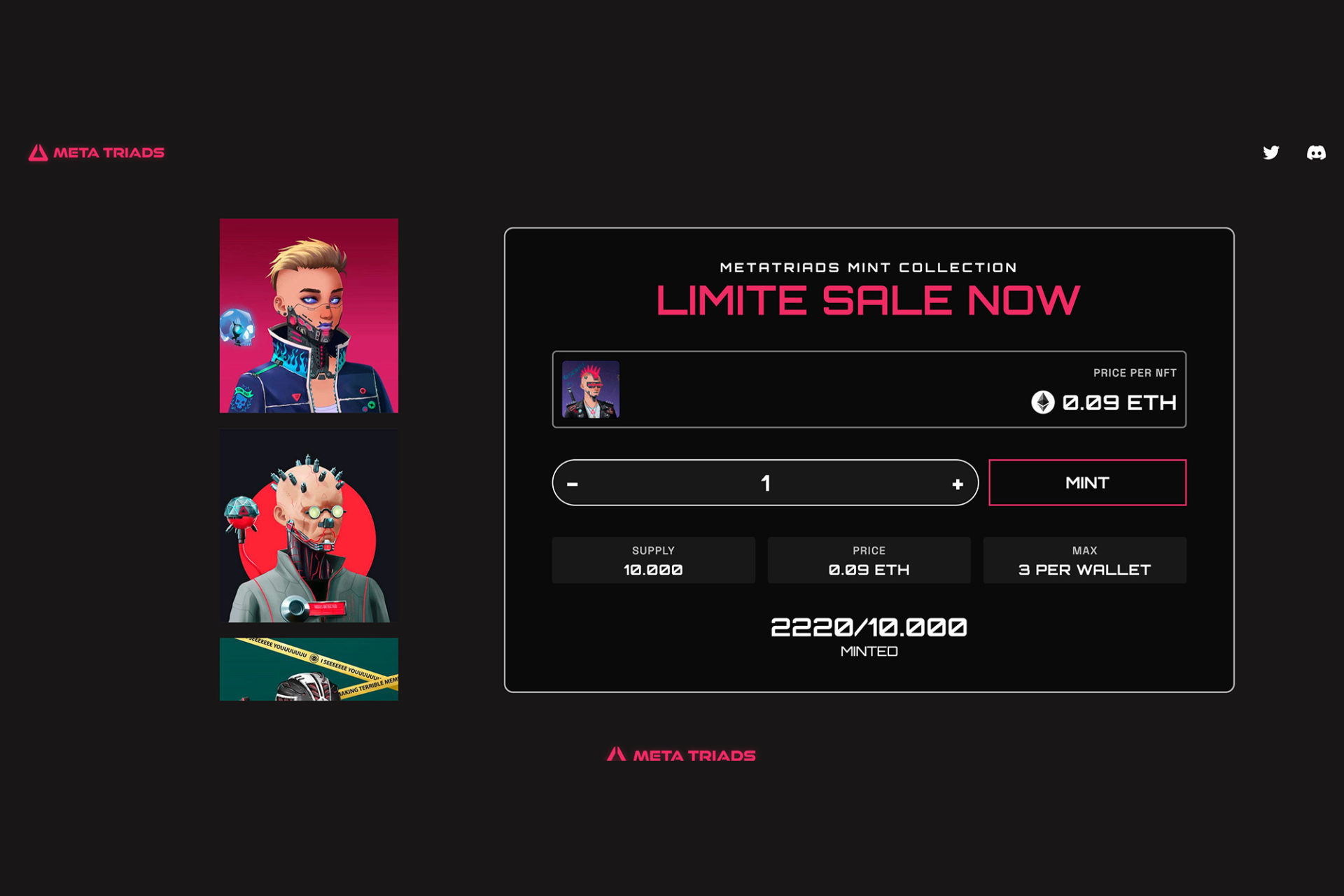 With 10,000 digital art pieces being released, you might think ‘I’ve seen this all before’. But there’s a bunch of benefits that come with owning a Meta Triad NFT.

Whether you opt for a human, hybrid, humanoid or triad character, owning one means you also own legitimate shares in the marketplace ($TRIA), which is going to be the marketplace’s native token that will enable you to earn true blue Aussie dollary-doos if and when it moons. 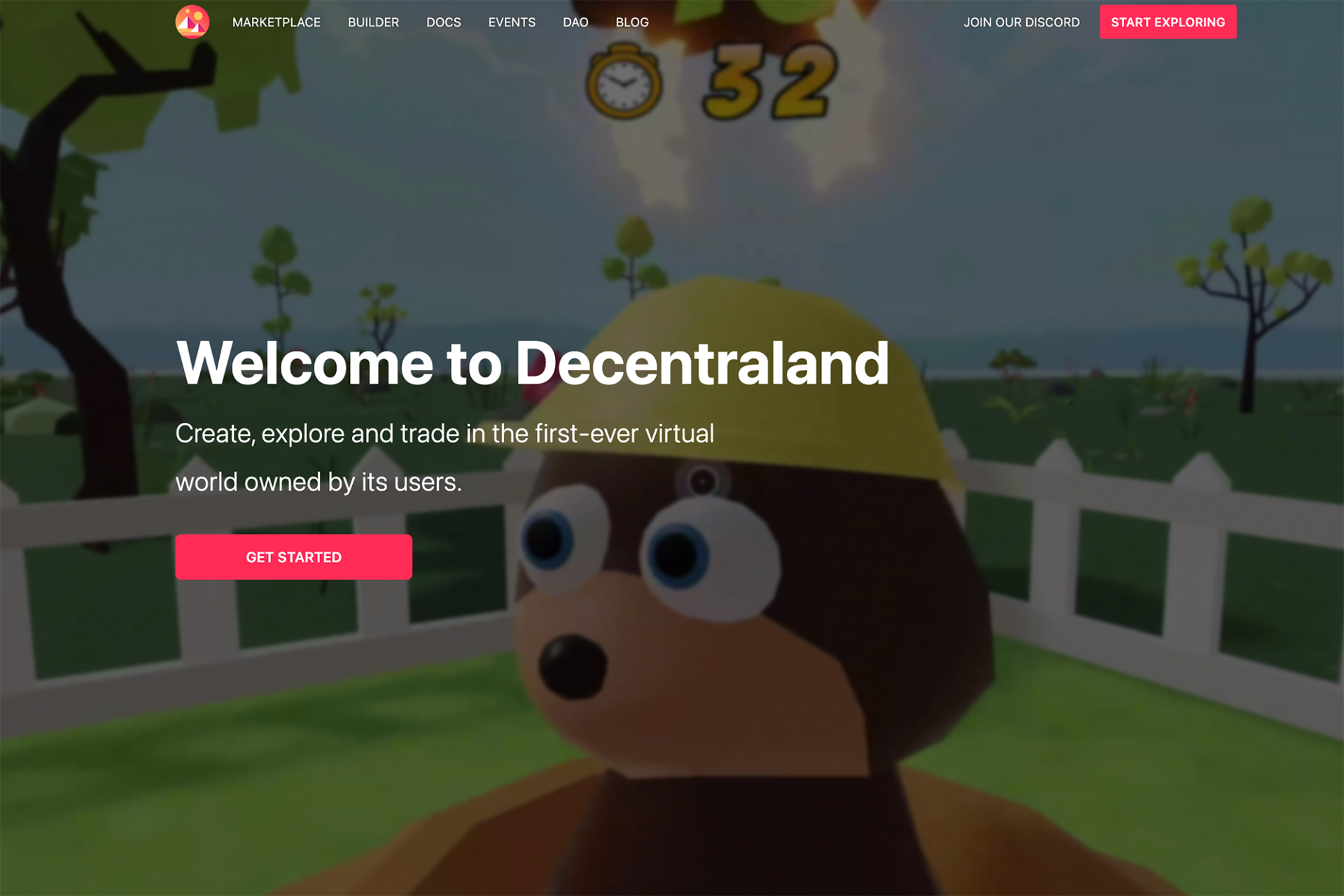 Keen to own a piece of virtual land? Decentraland has you covered.

It’s a fast-growing online world based on the ETH (Ethereum) blockchain allowing its users to buy digital plots of land, who have total governance control.

Any and every digital asset within Decentraland is an NFT, from plots of land through to different items you see such as cosmetics, clothing and more. The world’s token, MANA, is used to buy these NFTs (though the NFTs can also be traded amongst players). 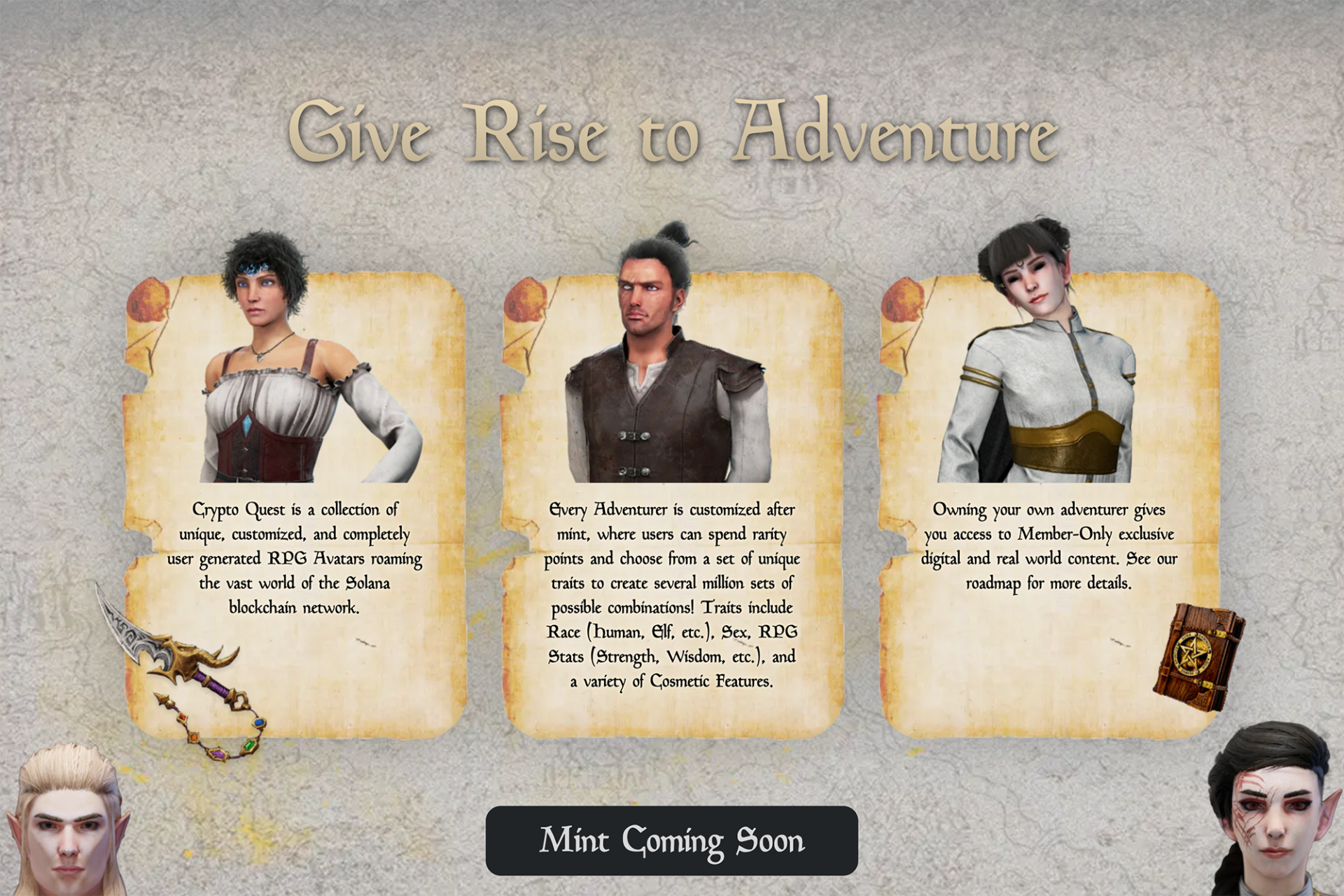 Want to know what the most epic PTE (play to earn) game on the horizon is? Crypto Quest! It’s a fantasy-style metaverse game built on the Solana blockchain that’s about to take the world by STORM.

Players can create hyper-customisable avatars, with specifics including gender and race as well as stats and cosmetic features, after which they have access to exclusive content both in the digital and real world. 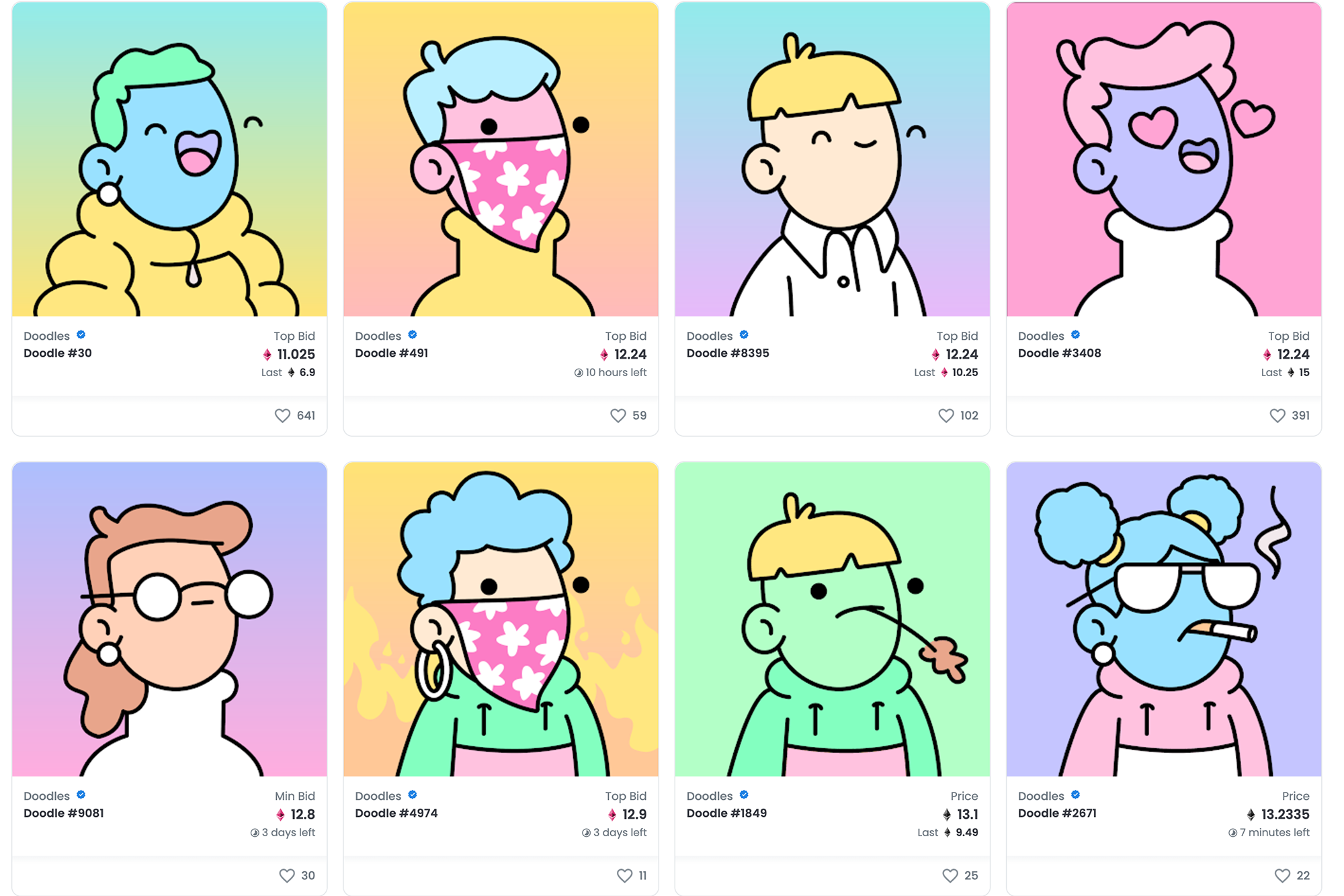 One of the more interesting NFT projects to look out for in the near future is Doodles. Another limited release, there will be 10,000 Doodle NFTs released from some of the more well-known artists including Scott Martin and Evan Keist.

Remember the epic success that was CryptoKitties? These are the same blokes back at it again. 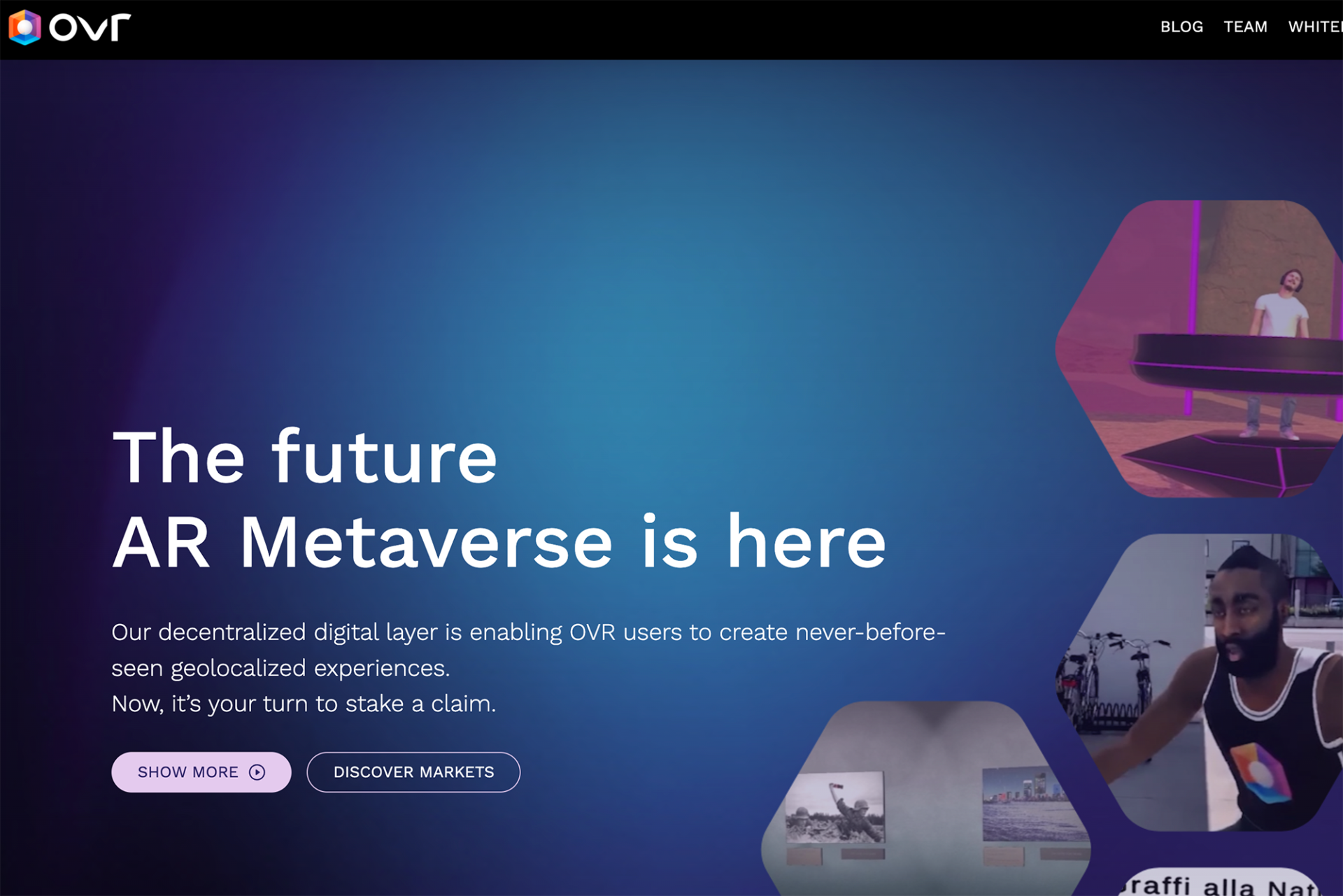 How about a combination of two different cutting-edge innovations in the one juicy pie? OVR brings augmented reality (AR) together with NFTs to create an almost overwhelming thought that we can use our devices to catch certain plots in the form of NFTs across the globe, it’s easy to see why a concept like OVR might have once been seen as a pipe dream.

But it’s not. At all. The OVR-powered metaverse is here, and you’ll absolutely love how it works. 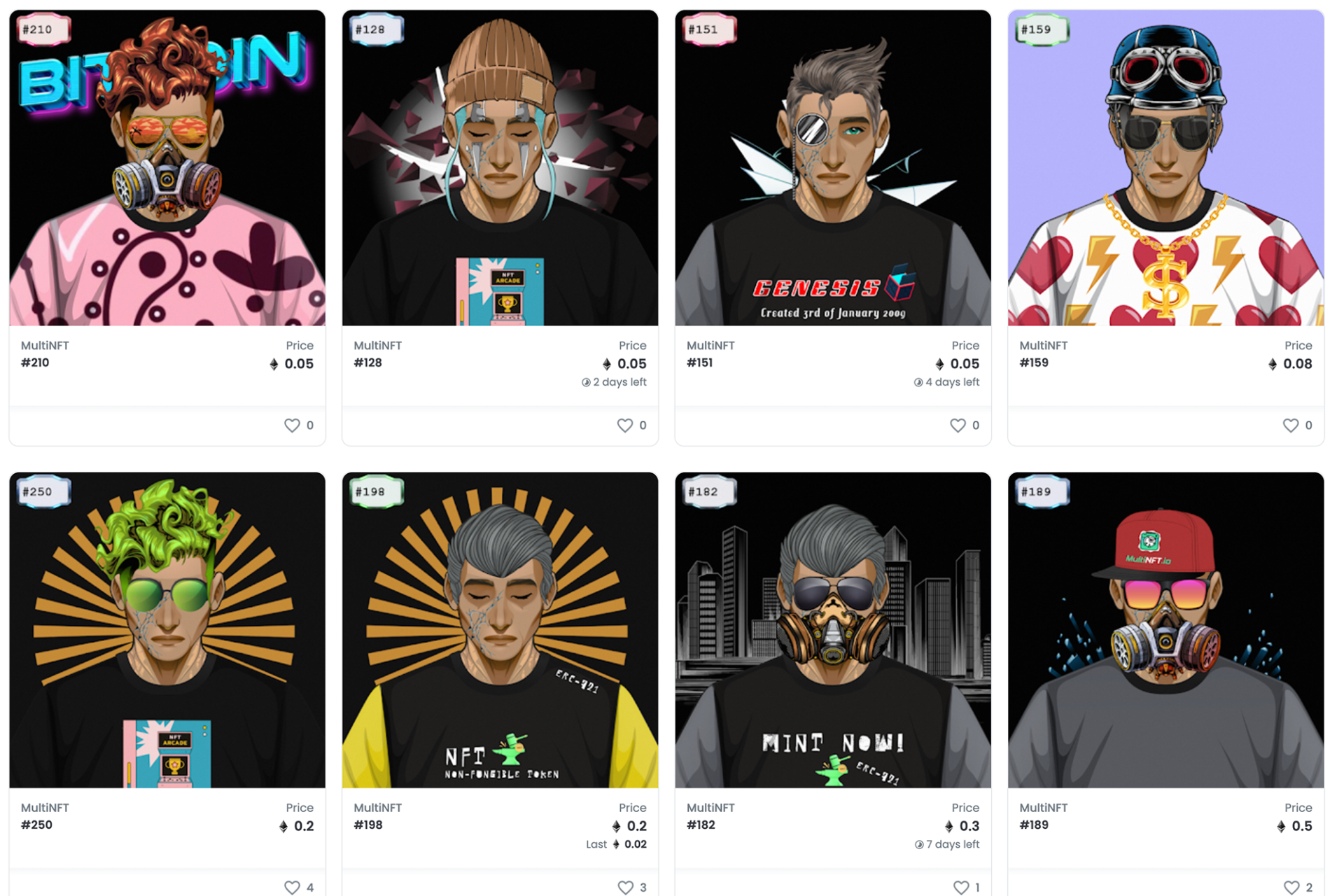 Alright, it’s time to bring people together, yeah? But let’s not forget about NFTs, pal!

MultiNFT delivers a plethora of services across a range of NFT platforms in order to help noobs make the transition to NFTs easier. And does a darn good job at it. 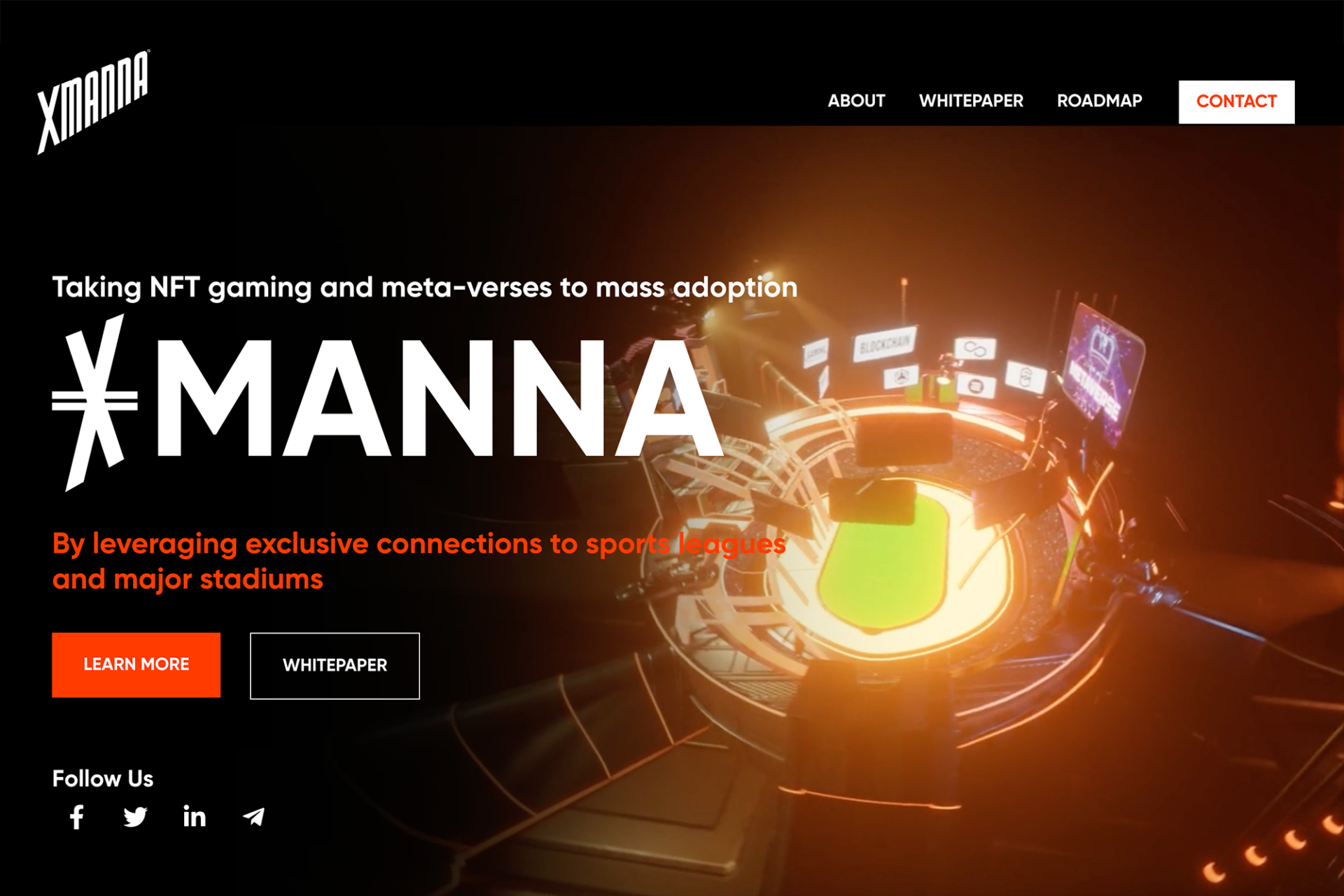 A total reintroduction of how we experience e-sport, XMANNA is out to legit revolutionalise the way egaming entities and their advertisers do business in the digital age.

Get on board sooner with Mooning

Ready to pull the trigger? The sooner the better! The team at Mooning have an extensive amount of experience working with businesses who want to implement NFTs with the vision of exponentially growing their brand awareness, equity and trust.

If you’d like to know how your business will benefit from this red-hot trend, speak with Mooning today by calling us directly on 1300 818 435. If you’d prefer, you’re welcome to send us an online enquiry and we’ll get back to you as soon as possible.

Why NFTs are the Future of Digital Marketing 6 compelling reasons why NFTs are taking the world by storm 5 Tips for Creating and Marketing your own NFT
RETURN TO
LEARNING CENTRE
What is an NFT and how do I buy one?
Top 10 NFT artists right now (Part 1)