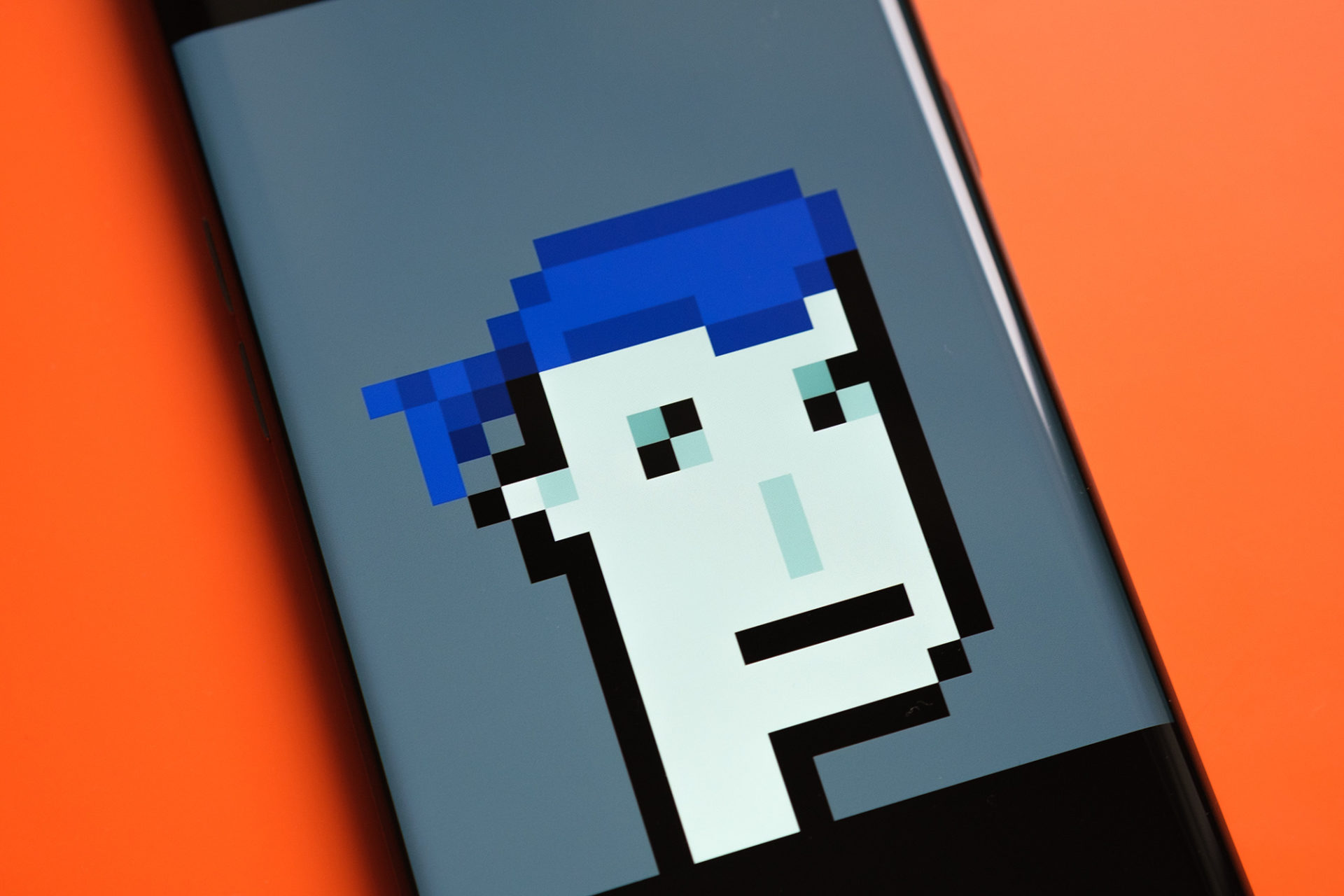 The story of the CryptoPunks NFT collection

Even if you’ve just dipped a toe or two into the proverbial NFT ocean, there’s a good chance the name ‘CryptoPunks’ rings a bell.

The story of this project is an interesting one – which all began as an experiment – and is tangible evidence that with the right engagement and interest in a collection, the sky’s the limit.

But we’re getting a little ahead of ourselves here.

If you were wondering where everything began and where it’s all sitting currently, you’ve navigated your way to the right article. Here, we’ll be exploring everything from their origins and history to some of the latest and most expensive CryptoPunks NFT prices as well as how to buy them.

What are CryptoPunk NFTs? 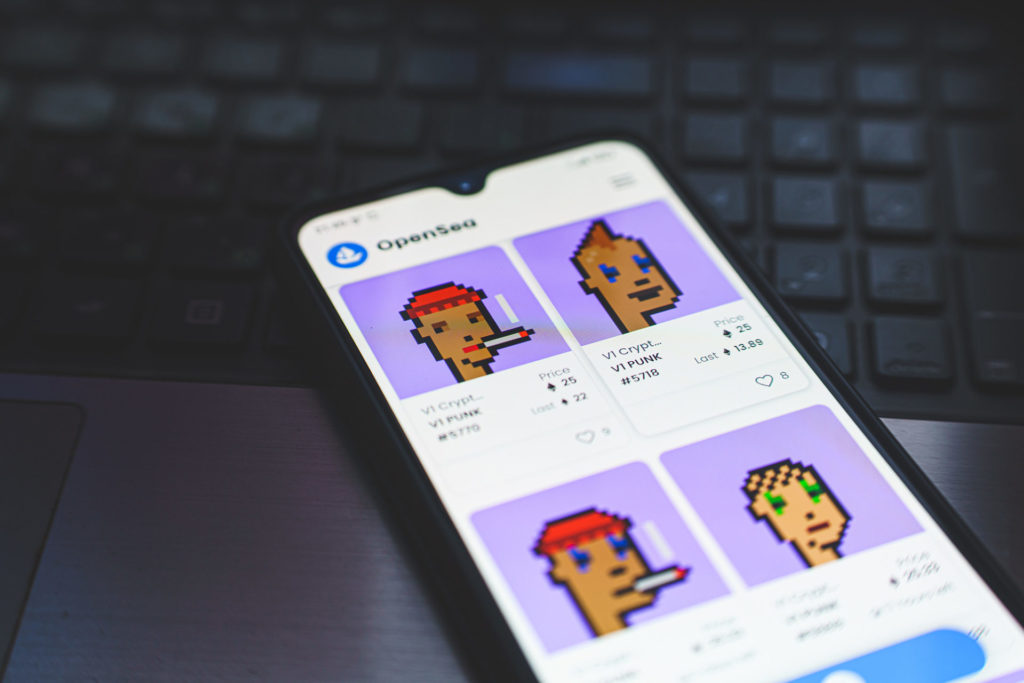 CryptoPunks art NFTs are a collection of 10,000 digital characters in 8-bit pixel style, each with their own randomly-generated features, accessories and even personalities, inspired by the London punk scene of the 1970s.

There are also four different kinds of CryptoPunk NFTs, the most expensive being aliens, then apes, zombies, and male and female ‘humans’.

There are a total of 6,039 male and 3,840 female punks, 88 zombies, 24 apes and 9 alien punks. Accessories and features can include everything from beards, moustaches and mutton chops to beanies and other hats, earrings, sunglasses and much more.

The rarer the type of punk (and accessories it wears), the pricier it is to buy, which is the reason aliens and apes are at the very top of the ladder in terms of selling prices.

Although they weren’t the very first created, they were indeed one of them, and are seen these days by many as the project that started it all. You could say that the CryptoPunk collection really tied the whole NFT art movement together (kinda like what the rug did for the Dude’s room in The Big Lebowski).

In June the same year, Larva Labs launched this project – named CryptoPunks – onto the Ethereum blockchain, giving each of them away to users lucky enough to be in the right place at the right time and snatch one up.

While anyone and everyone out there can view and even save images of different punks onto their computer, there can be only one owner (Highlander vibes, anyone?). When Larva Labs created the project, they made sure to develop code that outlines ownership of each that’s accessible to the public on the Ethereum blockchain.

It can be said (and has, by many) that this is similar to owning a physical piece of art that’s on loan permanently at a museum.

To say that the CryptoPunks NFT collection is seeing unbelievable success is a massive understatement. There are a heck of a lot of celebs who have jumped on board and bought their own punks – some for hefty price tags, too – including Snoop Dogg, Serena Williams, and Gary Vaynerchuk (who owns a whopping 59).

The highest 5 CryptoPunk NFT prices ever seen are: 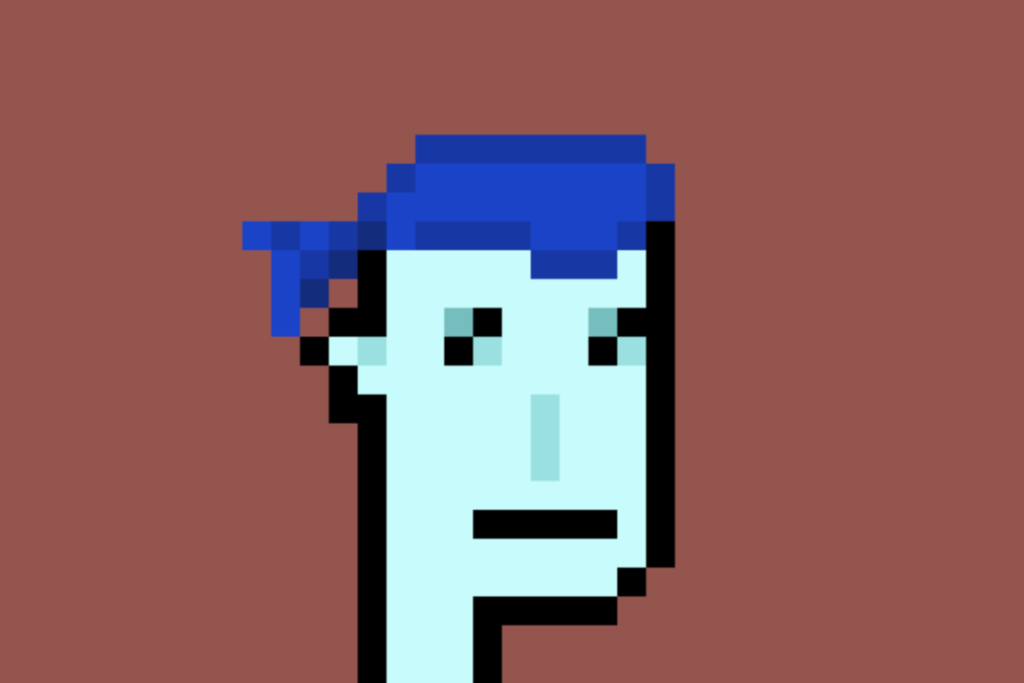 This blue-bandanna donning alien punk was purchased in February 2022 by Deepak Thapliyal, the CEO of Chain, for the incredible amount of 8,000 ETH which is equivalent to around $23.7 million US dollars. 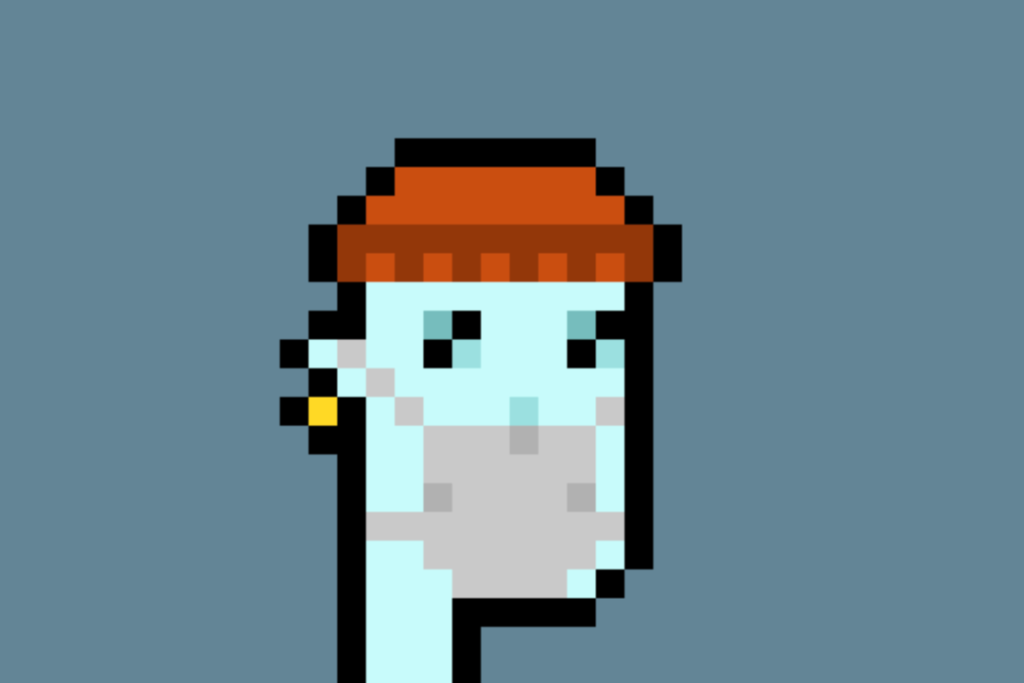 With a mask, orange beanie and earring, the alien punk which goes by CryptoPunk #7523 went for $11.75 million through world-famous auction house Sotheby’s, in June of 2021. 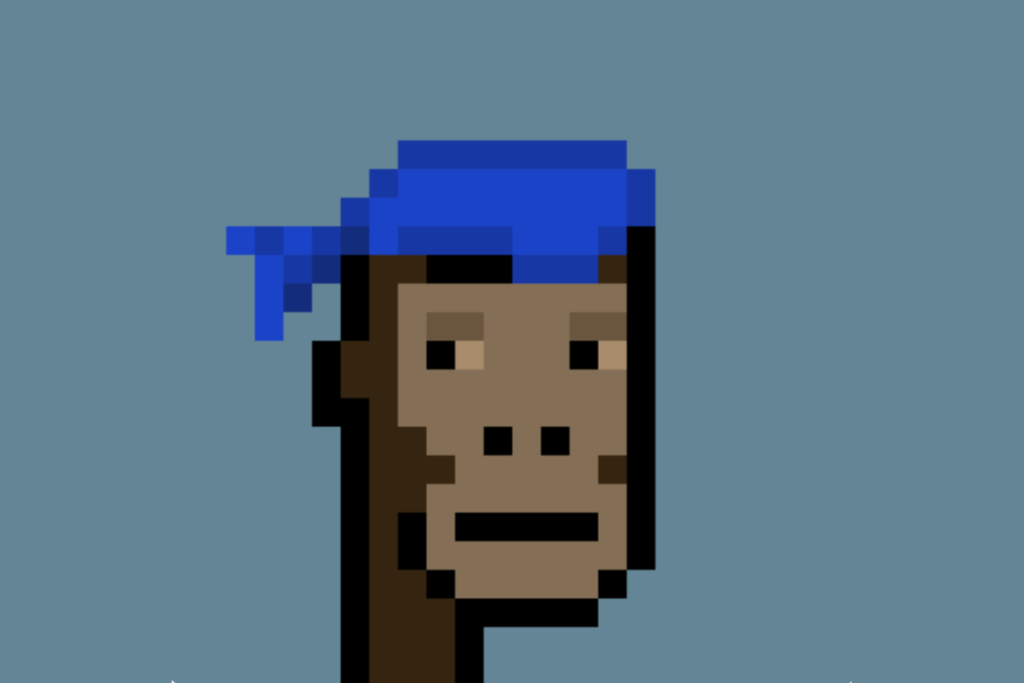 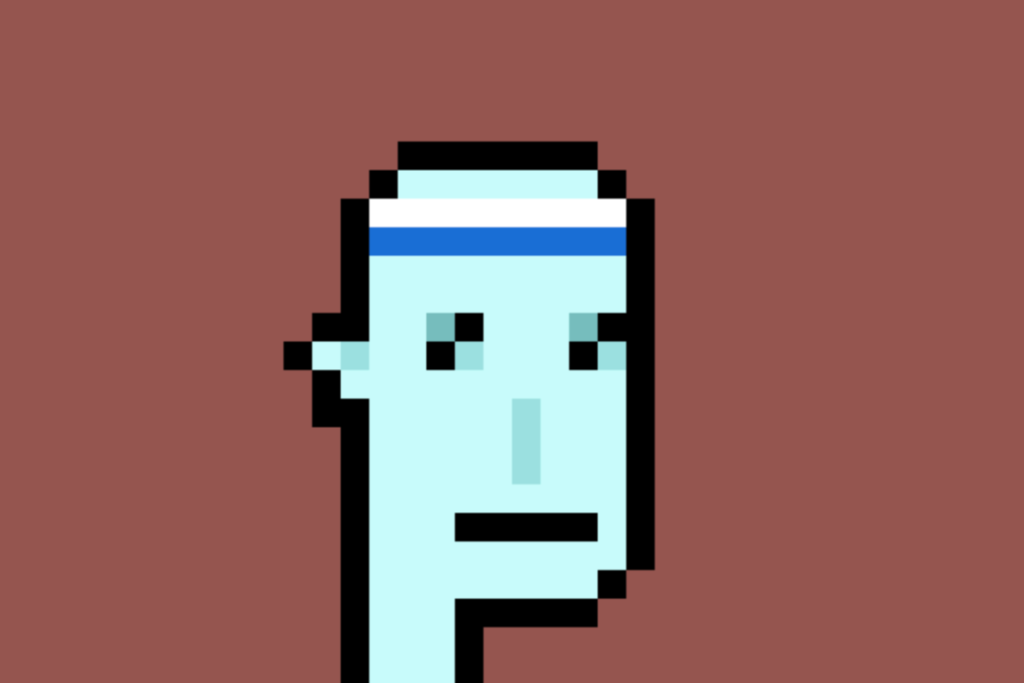 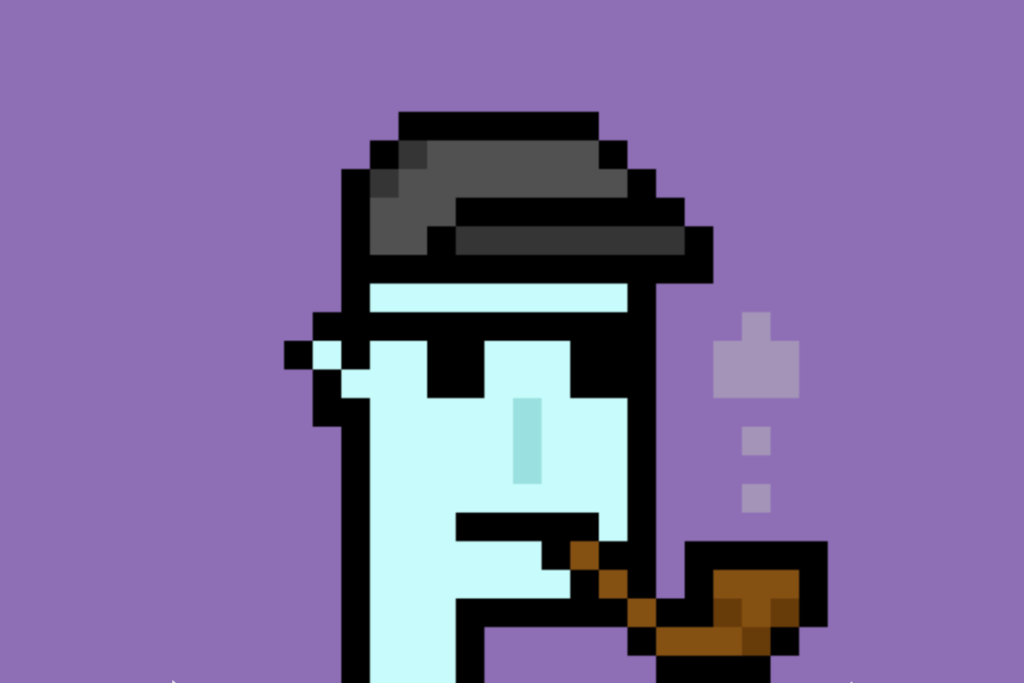 User peruggia bought the pipe-smoking, hat-wearing alien punk in early March 2021 for 4,200 ETH which equates to USD$7.6 million or thereabouts.

How to buy a CryptoPunk NFT 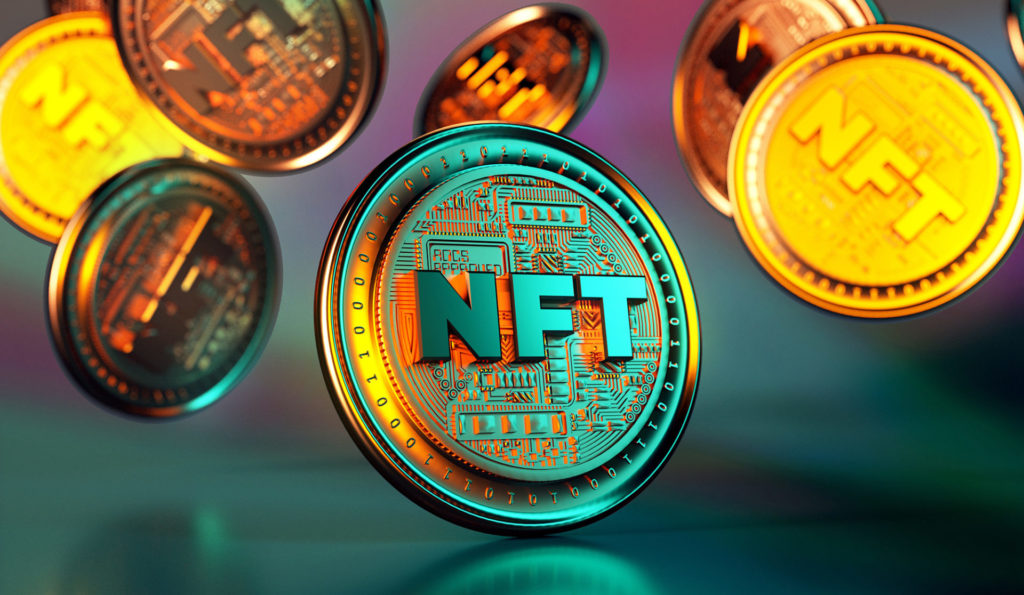 Thinking about investing some cash into a CryptoPunk NFT? Prices start from 61.99 ETH ($188,976 USD) as this article is being written.

If you’re not 100% comfortable putting so many eggs into the one basket, you can always consider putting some money into a fraction of ownership of one.

For those who know how owning a stake in a racehorse works, this is very similar. Basically, you jump on a decentralised fractionalised NFT ownership platform and place bids on tokens there, each which represent a certain percentage ownership of an NFT.

If that NFT ends up being sold for a profit, you’ll see whatever percentage of the profit your token represents.

Of course, you could always take the alternative route and create an NFT collection of your own, engaging with a top-tier NFT consultancy and marketing firm that’ll help your project achieve ridiculous sale prices too.

Create your own NFT art to rival CryptoPunks’ success

Watching all of these other NFT collections experience absolutely incredible sale prices and valuations might’ve ignited a spark inside you that burns and yearns to create your own project.

And if you want your NFT project to have the very best chance of mooning, you need to connect with the company that’s got proven experience helping others to do just that.

At Mooning, our team will work with you throughout the entire process, from the concept and creation stages through to minting and marketing, selling and celebrating (after it skyrockets in value!).

Our suite of services cover everything you need to see success. Call us now on 1300 818 435 to find out what we’ve done for other projects just like yours!

Why NFTs are taking over the world 3 unusual but effective ways to market your NFT How to add dApp browsers to Trust Wallet
RETURN TO
LEARNING CENTRE
NFT Art Finance Tokens: Everything you need to know
NFT security: Can they be hacked?

NFT Art Finance Tokens: Everything you need to know
NFT security: Can they be hacked?
Copyright © 2023 Mooning | Terms of Business