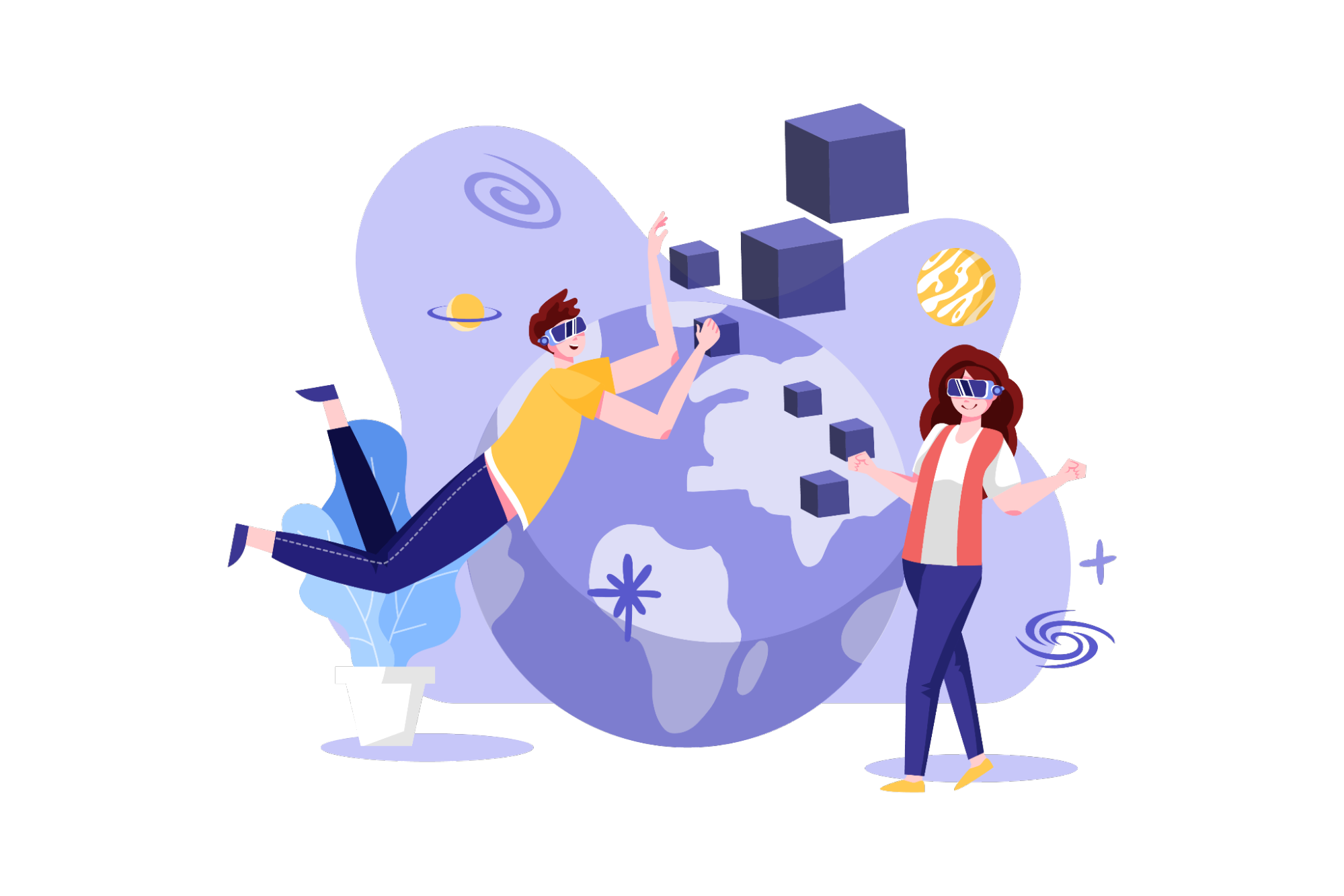 Get paid to do what you love: Web3 jobs

Web3 is an emerging phenomenon, and there’s more than normal hype surrounding the field – understandably so – with people in the job market vying for a spot in their career ladder.

People often have mixed feelings about their jobs – the stress, the long hours, and the unfair compensation all add up to create more nuisance than good. But what if you could get paid to work at jobs that you love? Yes, we’re talking about web3 jobs and the possibility to get on board!

Not only do web3 jobs pay well – starting salaries fall around the $60k mark – but the newness of web3 technology also makes it an interesting world to explore. And not only is the industry new – meaning that there’s a current surge of job openings – but companies are also willing to go to great lengths for the right talent as they know that web3 is the future!

But how exactly do you get a job in web3? And what are some of the most common web3 related roles that one can expect to come across? But wait – what is web3? 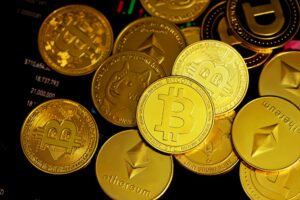 Simply put, web3 is the newest version of the internet, updated to switch from a read-write model to a read, write, own basis. It works on deployed features such as decentralization, crypto, and blockchain technology. Web3 aims to more away from the traditional structure of conglomerate-owned internet, and instead bring change by giving power and ownership to individuals in the community.

By doing so, web3 boasts qualities such as greater cyber security, a lack of censorship, and more inclusivity. And with such great features to talk about – and not to mention the grip that technological developments have on society – it makes sense why so many people want to land jobs at a web3 company.

But exactly what does working at companies dealing in web3 entail? What are the different ways that you can fit into the team? And what might just be your next web3 job title? – These might be some of the questions floating around in your mind as you embark on your journey in web3, so let’s get into them!

Job Opportunities in Web3 – Is there more than just Blockchain Technology and Crypto Companies? 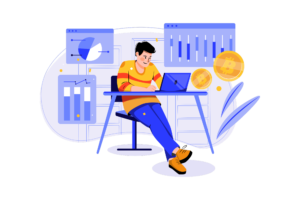 Contrary to popular belief, a career in web3 isn’t all about coding and web development. Sure, that can be a major part of it, but there are plenty of technical and non technical roles available in the field, and it’s all about creating space for yourself in the right opportunity. After all, web3 jobs are pretty diverse, and the web3 community is known for being inclusive!

From crypto to the metaverse to stacks, these are just some of the things that you can be dealing with if you find yourself a web3 role – but there’s a lot more to it!

All you need to know about the Nike & RTFKT MNLTH NFT The Different Types of Crypto Exchanges ApeCoin (APE): A beginner’s guide
RETURN TO
LEARNING CENTRE
How to Prepare for a Remote Career in Web3
7 Ways NFTs Can Kickstart Your Small Business: You Won't Believe Number 5!

How to Prepare for a Remote Career in Web3
7 Ways NFTs Can Kickstart Your Small Business: You Won't Believe Number 5!
Copyright © 2022 Mooning | Terms of Business